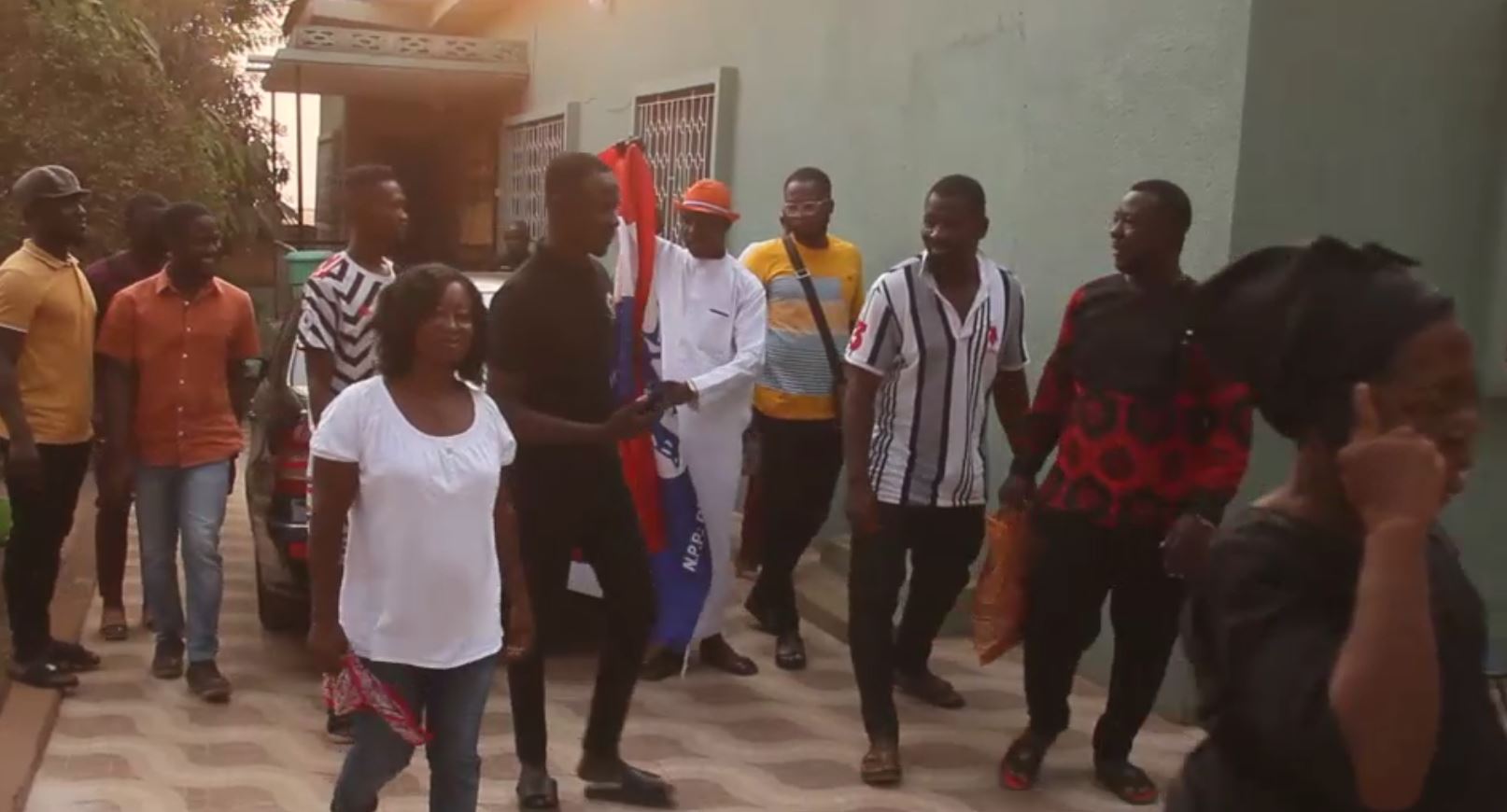 Concerned members of the governing NPP in the Kwadaso Constituency in the Ashanti Region are raising concerns over an alleged conspiracy by some executives to compile a new party album without using due process.

Their concerns come before the party’s polling station elections scheduled for this month.

“We have intelligence that some executive members of the party in the constituency are preparing an album in direct contravention to the laid down rules and guidelines by the party’s General Secretary, John Boadu.

That some coordinators of the party in the constituency are calling some unknown NPP members to bring their passport size photographs and ID card details for them to be put in the supposed album being created,” the concerned members said in a petition.

Polling station secretary for Tanoso, Akwasi Oteng Domfeh, tells Joynews Mahmud Mohammed-Nurudeen that the group is petitioning the council of elders to intervene and follow due process to avoid possible chaos.

Before the 2020 elections, similar concerns were raised by some aggrieved party members in the constituency.

“To cast your minds back, the same thing happened four years ago, and Kwadaso became the talk of the town. The constituency was dragged to court on countless occasions, which even affected the date of our parliamentary primaries.” The petition said.

Another member, Samuel Amofa, said, “We don’t want a repeat of same; we want due process to be followed.”

A copy of a petition was presented to the party’s executives.

Party executives who received the petition declined to comment.

Clergyman calls for peace in Bawku