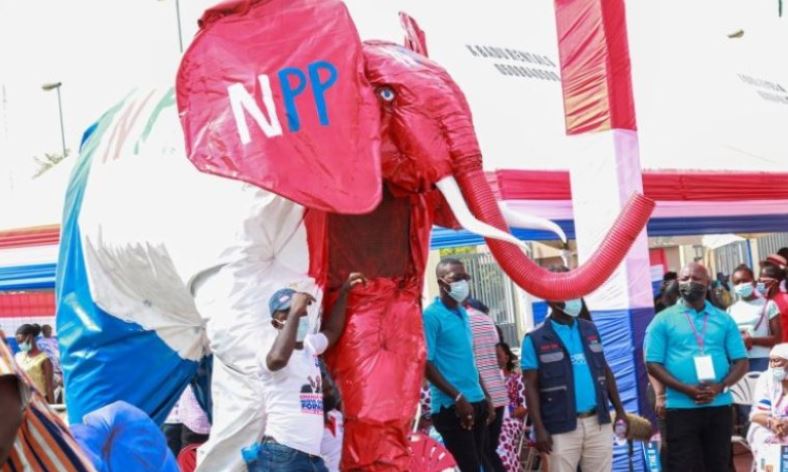 The incumbent Northern Regional Chairman of the New Patriotic Party (NPP) has been re-elected to serve another four-year term.

He received 238 votes out of the total 361 votes to beat his main challenger, Alhaji Amadu Inusah, who polled 122 votes during the NPP Regional Executives elections held in Tamale on Friday.

Mr Ibrahim Mahama, who was the other contestant for the chairmanship position, got a single vote.

Dr Hudu Zakaria caused an upset when he polled 198 votes to win the Regional Secretary position defeating three other contestants including Abukari Iddrisu, who polled 102 votes, Mutawakilu Musah, who got 19 votes, and Sibdow Alhassan Yakubu, the incumbent, who managed a paltry 39 votes.

It was an easy win for Salifu Rashid, who retained the Regional Organiser position with 333 votes as against 30 votes secured by his challenger, Mensah Benjamin.