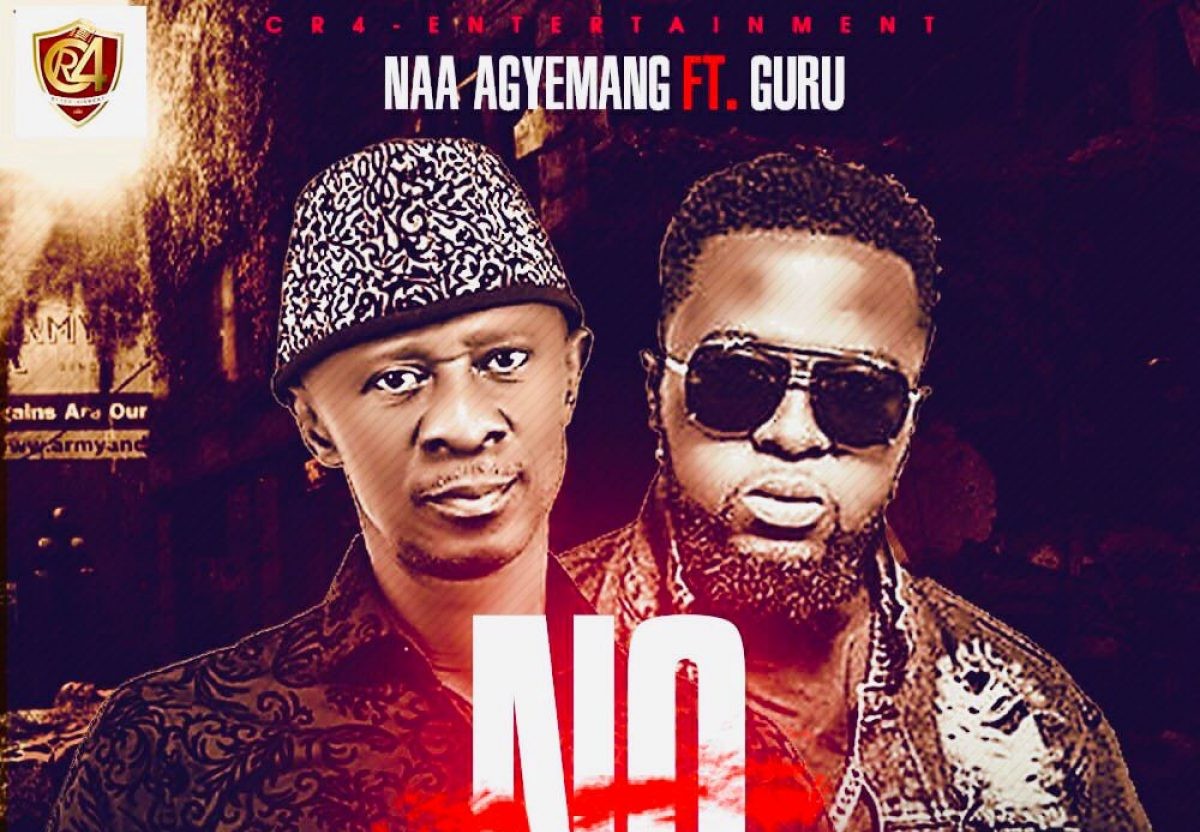 The song released on Thursday, March 31, blends the styles of the two musicians creating a fun ear catchy song.

In No Credit, the artistes speak on two topical issues, love and money.

The song explores how many people are ready to choose to be with people with money and not just be in a relationship because of love.

The song was produced by Kindee and the video was directed by award-winning video director, Mista Morgan.

Both the song is available on all digital platforms and the music video is up on YouTube.

Nana Agyemang as he’s popularly known in the music circles is one of the few highlife gems who held the mantra for the said genre in the early 2000s.