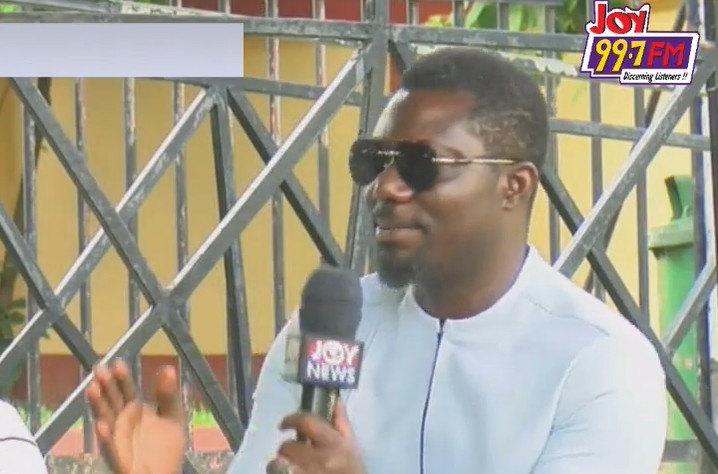 Actor, Bill Asamoah, believes the development of Kumawood would have been exponential if there had been filmmakers and other professionals offering their help to people in the industry.

According to him, when production started in Kumawood, the industry was densely populated with businessmen who only wanted to make money in the budding industry, hence, they did not employ screenwriters, professional directors or actors to ensure they were putting out quality content.

He told George Quaye on Showbiz A-Z that the investors would put together what they considered a script and the actors did their best to bring life to the content on the script.

The actor explained that at the time, the products of National Film And Television Institute (NAFTI), trained producers, directors, scriptwriters, screenwriters and other trained professionals only sat in Accra and looked down on the budding industry in Kumasi.

Bill Asamoah noted that they only complained about the flaws of Kumawood films – from the quality of films to the days used to shoot them among others – but they never offered their expertise.

He stated that because of this, Kumawood to date is lacking in many ways adding that most of the directors and writers did not know much about the trade.

Bill Asamoah explained that many actors and filmmakers in Kumawood were looking up to these professionals to provide insight on how to grow Kumawood.

He however believes that it is not too late for some of these experts to still invest in Kumawood.

Bill Asamoah said he once petitioned the former Tourism and Arts Minister, Catherin Afeku, to facilitate the creation of a performing art faculty in the Kwame Nkrumah University of Science and Technology and/or an accredited institution affiliated to NAFTI in Kumasi.

He explained that actors, directors and producers who learnt on the job can acquire the technical know-how from these schools while others interested in film in the region would have easy access to schools that could aid in their acquisition of knowledge and techniques.