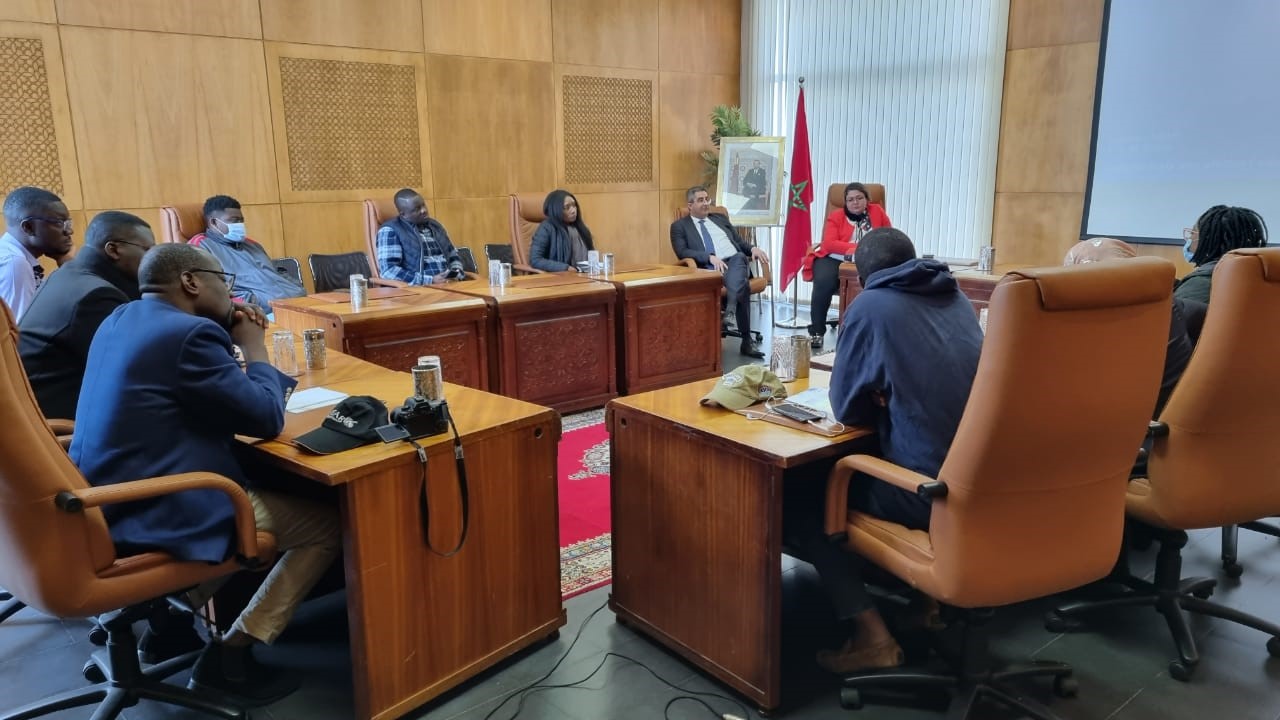 The Moroccan Academy of Diplomatic Studies has offered to enrol interested Ghanaian applicants to undertake free diplomatic programmes in the Institution.

This is as part of ways to deepen bilateral relations between both countries.

The Director of the Academy, Mohammed Hicham Bensoltane, made the offer during an interaction with some Ghanaian journalists currently in the North African country to explore tourism development.

He says the available training programmes are open to all aspiring and existing diplomats who wish to enhance their skillset in diplomacy or discover different areas of interest.

“The Academy, which was established in 2011, has so far trained over 600 diplomats from many countries around the world who are working in the diplomatic circle. In addition, we have been hosting secretaries of foreign affairs, diplomats and consular officials as students.”

“We have professors from top-notch universities, former ambassadors, experts in foreign affairs and diplomatic missions who are teaching and managing the Academy,” he told JoyNews in an interview.

Explaining the modus operandi of the Institution, Mohammed Hicham Bensoltane underscored that the calibre of tutors handling the various courses on diplomatic information management is well-resourced to contribute to the personal development and diplomatic skills required to manage missions and offer consular services.

The Moroccan Academy for Diplomatic Studies is one of the functioning departments operating under the Foreign Affairs Ministry of the Kingdom of Morocco. It also receives financial support from the King.

The visit by the Ghanaian journalists in Morocco was facilitated by the Journalists for Tourism Advocacy (JTA) as part of plans to develop a working partnership with the country’s Embassy in Ghana.