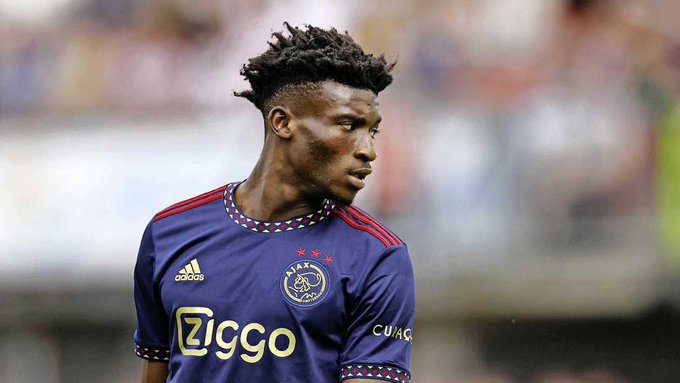 Black Stars midfielder, Mohammed Kudus, has boycotted Ajax training in an attempt to force a move to Premier League side, Everton.

The 22-year-old has been in the news for the last few months after an unsatisfactory start to the 2022/23 season with Ajax.

Kudus, after excelling in the Dutch side’s pre-season tour, was expected to play a major role under Alfred Schreuder this season.

However, four minutes into the Eredivise season, the midfielder has only played 28 minutes which has prompted him to look elsewhere.

Everton have shown strong interest in him with personal terms already reported to have been agreed but Ajax are unwilling to let the Ghanaian leave.

In the wake of that, the player is reported to have missed Wednesday’s training session with the Dutch champions in an attempt to force a move out of the club.

Having seen Brazilian and teammate Antony leave the club through the same process, Kudus is said to also follow a similar path as he refused to train with the club on Wednesday, August 31.

With the 2022 FIFA World Cup just days away, the Black Stars midfielder believes a move away from Ajax t Everton will see him play regularly.