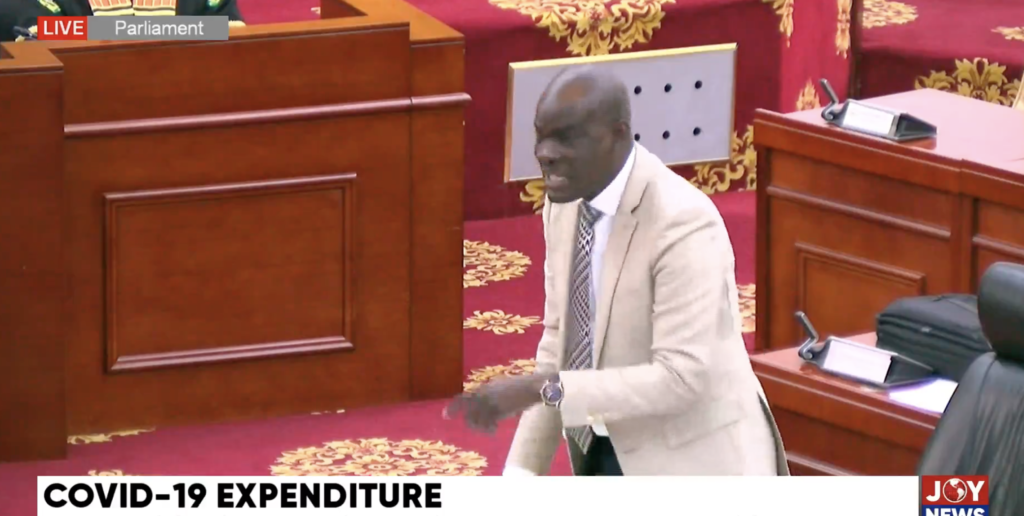 Minority Leader, Haruna Iddrisu, has called for the probe into Covid-19 expenditure, as directed by the Speaker of Parliament, to be made public.

He says this will reinforce public trust in the works of the House.

Speaking on Joy FM’s Super Morning Show on Thursday, he stated that: “I’m one of those advocating that the works of Committees of Parliament should be made public.

“And if I had my way as Minority Leader, this (joint) Committee should even sit publicly, because public faith and confidence in our institutions including Parliament is waning and that can be fatal to the future of our democracy.”

According to Mr Ofori-Atta, although ¢18.19 billion was mobilised to fight Covid-19, only ¢12 billion from the Contingency Fund was spent on dealing with the pandemic.

But the Minority disagrees.

The NDC MPs insist that this contrasts with an earlier figure provided by President Akufo-Addo.

According to them, the President, during the State of the Nation Address on March 30 this year, disclosed that over a ¢17billion had been spent to contain the spread of the Covid-19 pandemic in the country since 2020.

Following this, the Speaker of Parliament, Alban Bagbin, ordered the Finance and Health Committees of Parliament to probe the expenditure.

In spite of his call for the probe to be made public, he expressed hopes that the joint Committee will do a diligent job.

“I trust that the joint Committee of Finance and Health will make Ghanaians proud by revealing whatever details they may find out associated with Covid-19 expenditure since 2020,” he said.