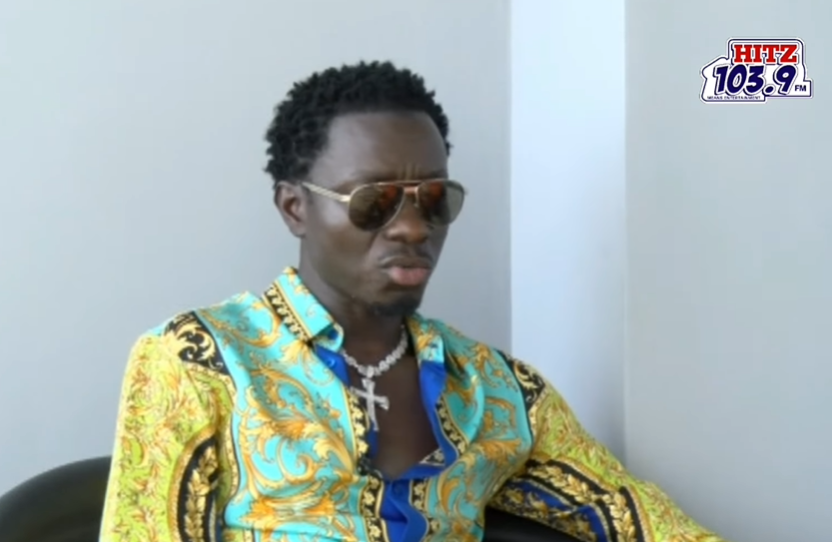 Ghanaian American actor and comedian, Michael Blackson, has revealed that he will be shooting a film in Ghana this summer.

According to him, this is one of the first few steps he is taking to help elevate the Ghana movie industry.

Speaking to JoyNews’ Doreen Avio, he explained that he would like to showcase Ghana to the world through his plans.

He explained that this could help not only project the country but also build support and investments for the movie industry.

“I decided this summer that I will shoot a project here. It would be a comedic series, something I could sell to Netflix and Amazon.

“Ghana has so much beauty that I want the world to see. I want us to eventually be a place where people come to shoot a big movie,” Micheal Blackson said.

He noted that to ensure the movie industry sees growth, he would interact with some of his colleagues, including Tyler Perry, to see if they would invest in Ghana’s film industry and build a film studio.

“I ran into a few film commissioners that were here last week. We talked about it how we need a big film studio here, so I am going to reach out to my big boys like Tyler Perry to see if he would be interested in extending something over here,” Michael Blackson said.

Meanwhile, he urged actors willing to be cast in a role for his movie to stay tuned on his Instagram page.

The comedian said he would update the page on when and how people can audition, among others.

“I am going to hire some people to be in the film and show them to the world”, he added.