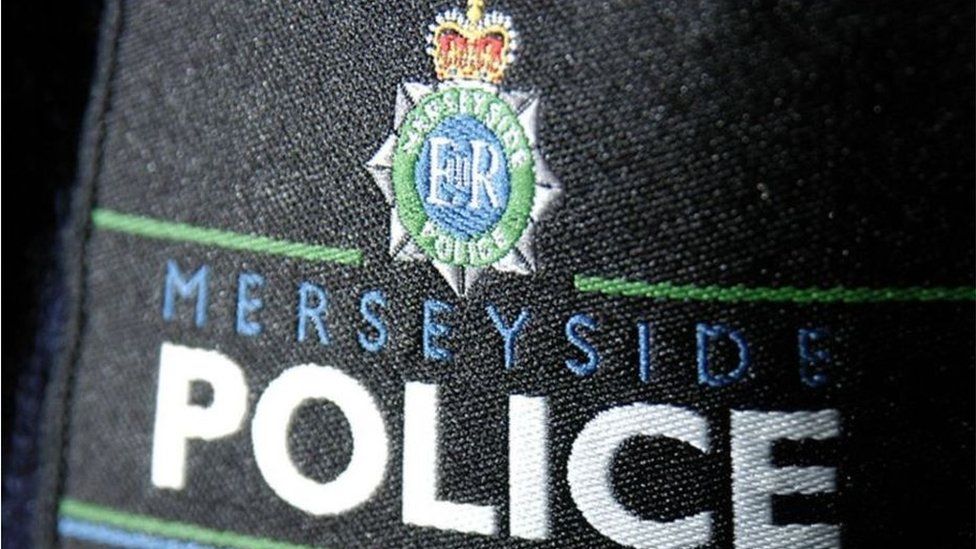 A police officer who took selfies at a murder scene where a teenager was stabbed has been sacked.

Merseyside Police said the 37-year-old was sacked for gross misconduct after an anti-corruption investigation.

Officers had found “severely offensive” photos taken between 2015 and 2018, the force said.

Connolly, who was also convicted of conspiracy to pervert the course of justice, misuse of a police computer and misconduct in a public office, will be sentenced on 10 January at Manchester Crown Court.

The investigation found he had taken “photographs of vulnerable people whilst on duty” and his phone contained “appalling homophobic, racist and offensive images”.

The misconduct hearing was told he had taken a photo of the cordon at a murder scene where the teenager was stabbed in 2018 and shared a photo of a Ku Klux Klan member.

Deputy Chief Constable Ian Critchley, said: “I am appalled by Connolly’s actions, they are beyond comprehension and are not in keeping with the high standards and values that we expect here at Merseyside Police.

“Our officers carry out exceptionally brave selfless acts every single day, protecting the most vulnerable people in our communities, yet here we see the despicable acts of a very selfish individual who has no place in our police service.”

He added: “The behaviour of this officer is deplorable and serves to undermine the public’s confidence and trust in the police.

“We are quite clear, if any officer is found to be behaving in a way that does not meet our high standards we will take swift and robust action.”

Earlier this month, two Met Police officers were jailed for taking photos of two murdered sisters and sharing the images on WhatsApp groups.