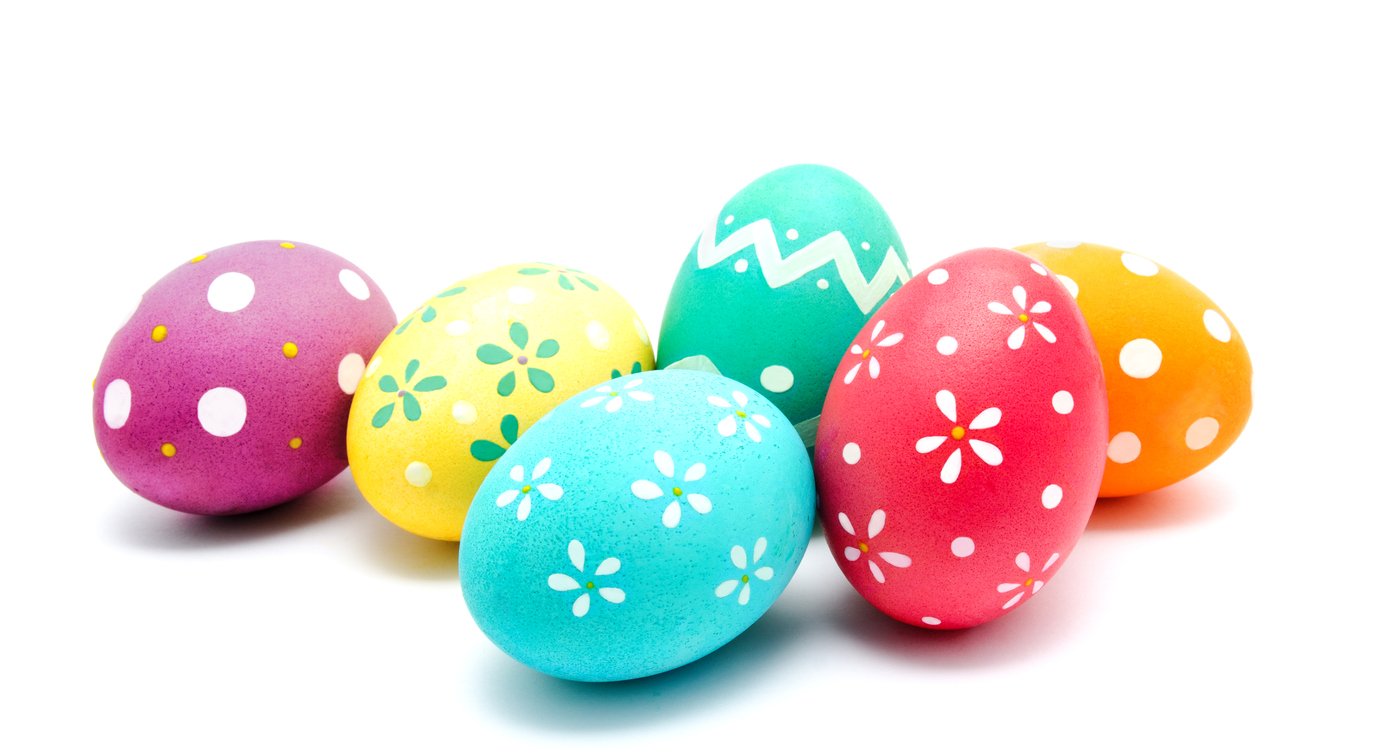 Easter is coming; Easter is coming. Abi it has come to pass.  I know you have finished your March salary already? This weekend, convert it into fasting! Hahaaai! For some of us, we never get tired of watching Jesus’ film during His crucifixion. He actually paid for our sins even before we were born. I recall the days we used to watch them on large screens.

The part that made us cry was that scene in the movie where the character Jesus was being nailed to the cross and he screamed so loudly! OMG!

Last Easter Sunday made me cry again! I was watching one of such movies with my toddler daughter and trying to tell her the Jesus story alongside. She kept asking questions and the one that I could not really give an answer to was ‘what has Jesus done wrong?’. Suddenly she kept quiet and watched the story unfold. Then Jesus was being nailed to the cross with a large nail and a big hammer and he screamed.

Then my daughter started crying and drew closer to the TV set and touched it saying: ‘Jesus, please sorry sorry okay’ Sorry sorry okay’. Immediately she left the room weeping. In fact, I couldn’t continue watching the rest of the film again. I followed her to the bedroom and saw her seated in a corner with her hands around her – you know how kids do it when they are sad. She was still sobbing and said nothing even when I convinced her Jesus has already risen!

I don’t think I will ever make that mistake again by showing such a movie to her even though the lessons learnt are for life. She refused to be her active self throughout the day. To make matters worse, on the picnic Monday, I slaughtered a fowl in her presence! God forgive me for taking this innocent girl through such trauma. Hmmmm!

God forgive us our sins for our continuous sinful ways including those we deliberately commit and come back to pray for forgiveness. You still forgive us. I want to ask o: do we really fear God?

Many of those who do ‘Yesu’ ‘Yesu’ posts on their whatsapp statuses are as guilty as I am. Some post and expect that nobody views them. Some feel good and proud when someone views their statuses. Me, when I’m feeling bored I go on people’s whatsapp statuses and watch short short funny videos o. But I do well not to view some people’s statuses. They are the people who feel too important when you view their statuses and knowing them, I won’t even go there unless it is by mistake.

There is so much to learn from some status updates but others are simply annoying. Some are educative as well as informative. Others are simply pure humour. I have personally not started doing status updates and I still don’t know why I should. It’s the best way to expose one to the world, positively or negatively. If it is positive, you are likely to make some frenemies sad with updates and they will devise ways and means to ‘drop’ you from your joy. If it’s negative, they rejoice. Update your status with ‘filthy’ things about yourself and you will not be a target and they would have no plans to pray for negativity into your life. Learn to manage your status well.

Ablavi, my former side chic has become a status update superstar. I have observed that any time Ablavi is having relationship problems, she puts them on her status. I watch her status a lot because she is a story teller and as exes often do, we often want to know how one’s ex is ‘fairing’. If it is good, we frown; if it is bad, we rejoice. That is the truth o, human as we are.

When she is in high spirits, she will post things like: ‘It’s been God since day one’.  Then you can tell she has won a bet!

Ablavi is such that from the day she enters a new relationship, everyone must know what is happening. I often feel jealous if it is going well for her. It means the other guy is treating her better than I did. It’s like a product life cycle. From the beginning she would post things like: ‘my heavenly better half’, ‘my Baby’. A 46-year old man being your baby, Ablavi?

When the relationship is growing and the problems start, you are likely to see on her status: ‘I love the woman I am becoming’, ‘if you don’t treat people well, karma will judge you’, ‘people will hurt you and then act like you hurt them’, among plenty other unnecessary ‘philosophical quotes’.

After that, she would put a candle and pictures celebrating a friend’s birthday with the caption: ‘the love is deep; my fighting girlfriend, have a blast on your birthday’, ‘My Twinie’. This Twinie thing kraaa, I don’t know where it is coming from o. Sometimes it turns out that the one calling the other a ‘Twinie’ is as dangerous to her so-called Twinie than one can imagine. You, Ablavi, you are fair in complexion yet you post the picture of a dark coloured Twinie!  ‘Twinie’? for where? Make I hear something. Self-deceit nkoaaa!

‘Self-love’ is the next pose with a beautiful picture in jeans trousers. At this stage when you call her to advise her against such posts as people will read meanings into such posts, she will often sound indifferent and defensive: ‘but it’s nothing o; I just saw it somewhere and felt like posting it’.

The next status post makes only her happy: ‘the woman in me; ‘you will regret the day you treated me like this’. ‘when people treat you like you’ve got no value, act as if they don’t even exist’. My dear Ablavi, if I don’t exist, why would you post something and expect a non-existing person to read? Ah! ‘All men are the same’. This tells you Ablavi has missed her target again.

Ablavi enters a new relationship and, you are likely to see posts such as: ‘all this while I’ve been wasting my time on pepper (referring to me). Welcome on board, my tiger-nut; you are God-sent’.

‘God clears the id*ot for the angel who has just arrived’. (The id*ot she is referring to is me, I know).

Ablavi, why don’t you just call me to tell me your piece of mind and stop this mass attack on your status?

I had the worst experience with her in Kwewu last Friday night into Saturday morning. I was on top of the world’s easter destination. Then I spotted someone like Ablavi looking prettier than when we broke up…temporarily. Her ‘back tyres’ were enhanced and ‘head lights’ ‘ponpiing’. Aish! We were not on talking terms because I caused her pain, I must admit.

I used takashi to approach her. She snubbed me as she was with some very nice looking guy. I was jealous. My only consolation was in the fact that I was taller than the guy. We stole a glance at each other. As to be expected, her whatsapp status changed moments after seeing her. ‘Life is short, spend it with people who make you laugh and feel loved’. Really? This one was directed at me; I know. Later that night, I mustered some courage and called her and she cut the call; my heart was broken.

Then the next post was: ‘never give a second chance to a fool’. That night I couldn’t sleep as my night was messed up. There was enjoyment all over the mountains 24/7 but I was disturbed! I drove to town in a confused state. How I wish I could just get one more chance to talk to Ablavi and yob her again so that we would go and dance in the biggest night club in Africa. You no sabi there? Herh! Enjoyment is indeed on top of the mountains o, my Sister. One solid thing about Ablavi is that no matter how much she falls in love with another guy, she would never ‘give in’ until they break up and she comes back to me or I go back to her. I am the only one who who who! Who what? Hahaaaa!

Abeg, everyone has one thing or the other going for him or her. Keep quiet on your status small so that you can have your privacy too.

Don’t go and post this on your status o, yoo! Unfortunately we didn’t get to meet again till I returned to Accra Saturday night. As to whether she would accept me back again or not, please this Sunday go to Church; Christ has risen!