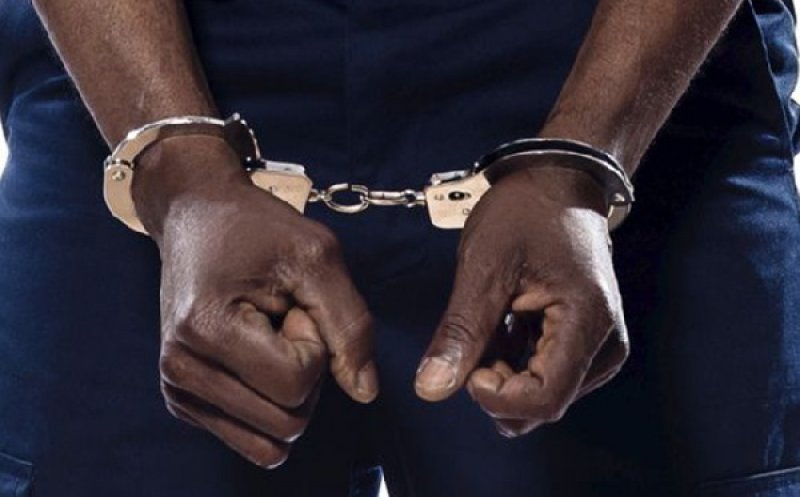 Douglas Nana Yeboah, 32, pleaded guilty to causing unlawful damage and he was convicted on his own plea but sentence was deferred to April 21, 2022.

Police Chief Inspector Christian O. Amartey told the Court presided over by Mr Mark Timarah Diboro that Juliet Imoti is the complainant and a make-up artist.

She lives at Ahenema Kokoben whilst the convict lived at Brofuyede/Adumasa and both are friends.

Chief Inspector Amartey said on April 9, 2022, the convict visited the complainant at her house at Ahenema Kokoben at about 2200 hours.

The Prosecution said Yeboah then left and on his way, he overheard Juliet on phone telling someone to come.

Chief Inspector Amartey said Yeboah on hearing that, returned but the complainant had then locked the door.

He, therefore, managed to convince the complainant to open the door a little because he had left his things in the room and needed to pick them up, the Court heard.

He said when Juliet opened the door, the convict quickly entered, took the complainant’s iphone 12 ProMax 128 valued at ₵8,000.00 which she had put on the bed and smashed it on the ground causing damage to it.

Chief Inspector Amartey said on April 11, 2022, the convict was arrested at his hide out. In his cautioned statement he admitted the offence and after investigation, he was arraigned.