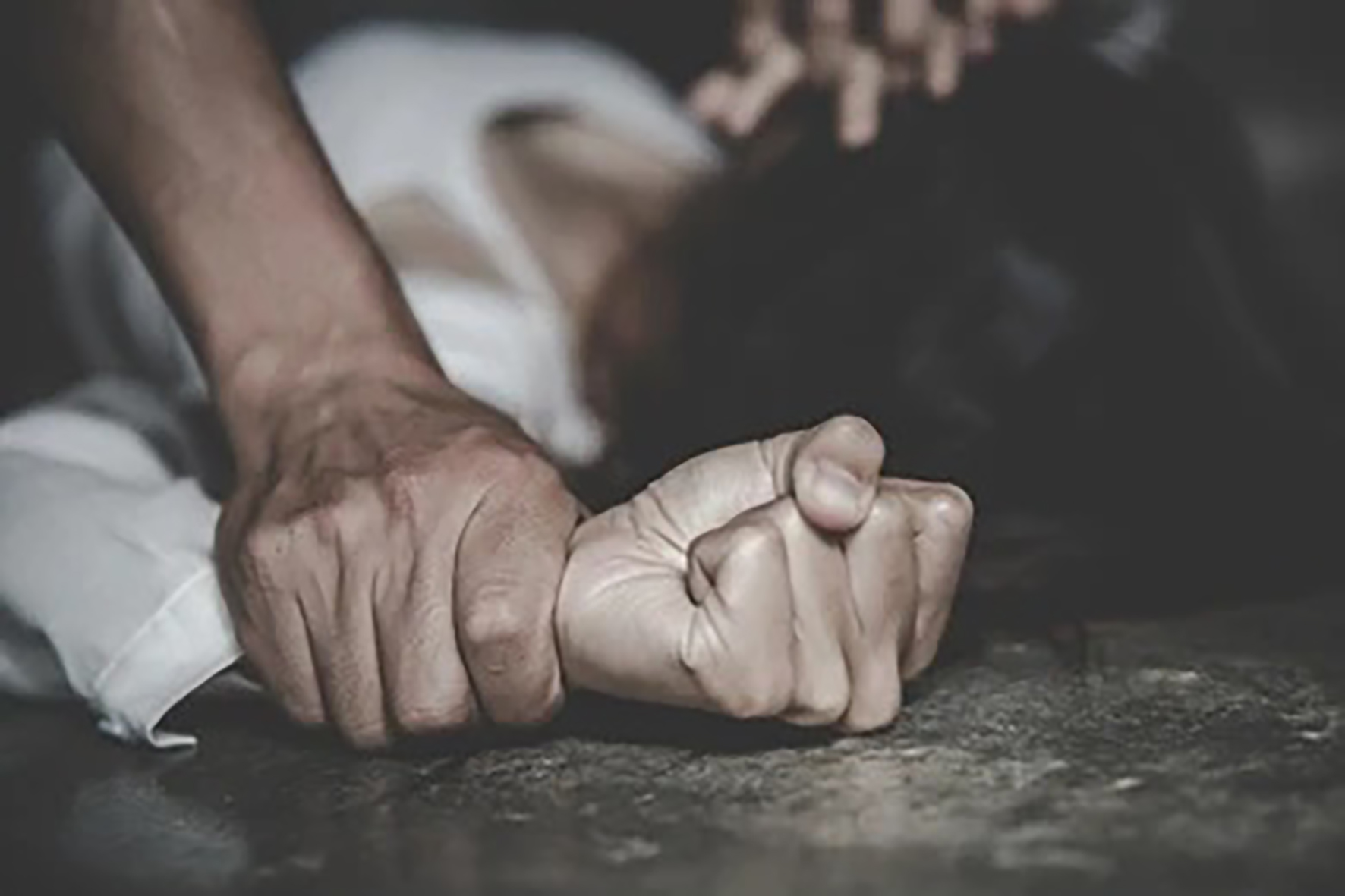 A 36-year-old man has been arrested and arraigned in a court in Kenya, for attempting to rape his mother.

Caleb Okuom, who is the area chief, said he got the information through one of the village managers, Martin Omware.

Okuom said Omware told him the suspect, identified as Dan Otieno, who arrived home drunk, had attacked his mother and tried raping her.

He said: “The accused arrived home while drunk then he started assaulting his mother and attacking her with an intention of raping her.”

The area chief added that immediately he was informed about this, he acted swiftly with the help of village elders, arrested Otieno and handed him over to Kombewa police station.

Area OCPD, Hellen Rotich, told K24TV that the suspect was detained at Kombewa police station and arraigned in court on Wednesday March 30.