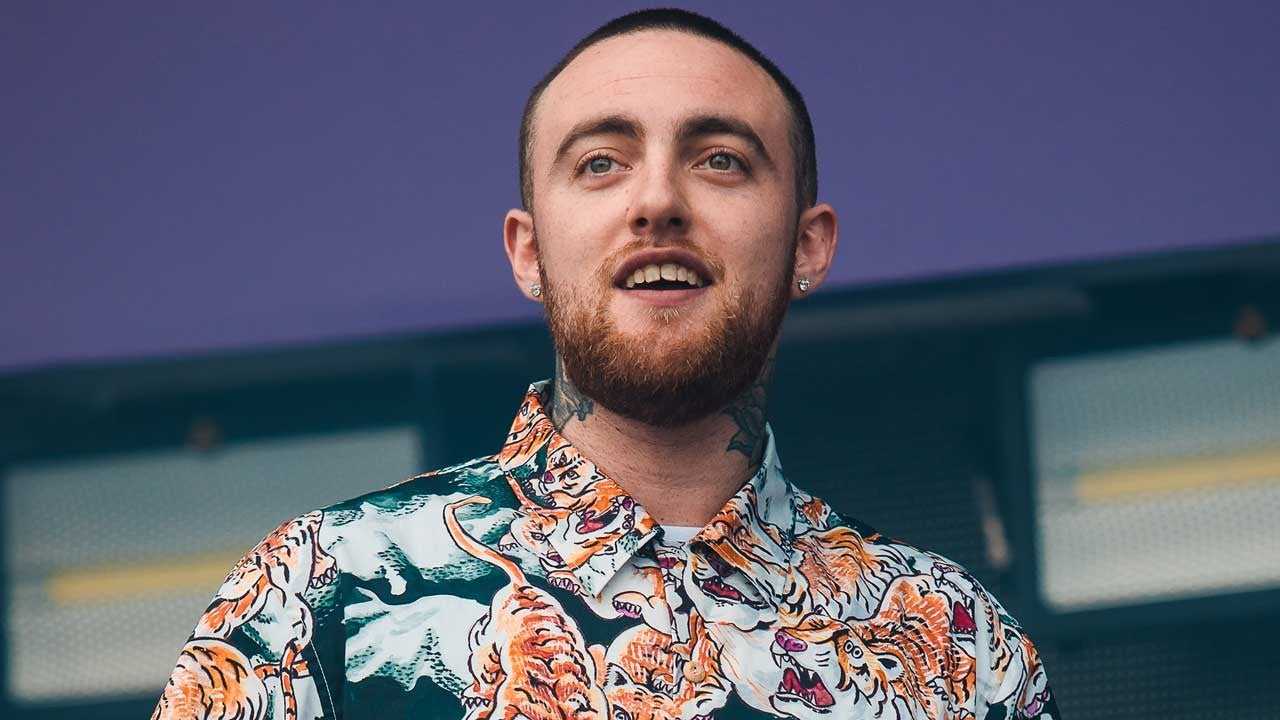 According to court docs, Reavis admitted knowing that the pills contained fentanyl or some other controlled substance.

Shortly after Reavis handed over the fentanyl-laced pills, Pettit allegedly supplied the pills to Malcolm McCormick — who recorded and performed under the name Mac Miller — two days before the 26-year-old rapper suffered a fatal overdose in Studio City on Sept. 7, 2018.

“My life went dark the moment Malcolm left his world. Malcolm was my person, more than a son,” the statement read, per Rolling Stone. “We had a bond and kinship that was deep and special and irreplaceable. We spoke nearly every day about everything – his life, plans, music, dreams.”

She added, “He would never knowingly take a pill with fentanyl, ever. He wanted to live and was excited about the future. The hole in my heart will always be there.”

Prosecutors went on to share that Reavis was in possession of three guns, including an untraceable “ghost gun” in addition to boxes of ammunition, “digital scales covered in heroin and methamphetamine residue,” blank prescription pads, and baggies, according to Rolling Stone.

Following Monday’s sentencing, Reavis’ attorney, Correen Ferrentino, shared a statement with ET in which he called the case “tragic and difficult.”

“This is a very tragic and difficult case.  Mac Miller was loved and admired by so many. He fought many of the same demons related to addiction that Mr. Reavis has fought his whole life,” Ferrentino said in the statement. “It is not lost on Mr. Reavis for one minute that he will be able to return to his family and Mac Miler will not.”

He continued, “Mr. Reavis was an addict who had no idea the pills he delivered to a co-defendant contained fentanyl. Today, the judge spent a significant amount of time listening to the arguments and we are grateful for that. We are disappointed the court believes Mr. Reavis should spend more time in custody but appreciate the sentence is lower than the government’s requested 151 months.

“He will continue to utilise this time to grow in his recovery and to honor the life lost in whatever way he can. We strongly believe longer periods of incarceration for the addict/runner will not solve the fentanyl crisis. We, as a society, have been down that road in the past and it did not work. Instead, treatment and accountability are part of the answer. Fortunately, Mr. Reavis has already begun down the path of recovery.”