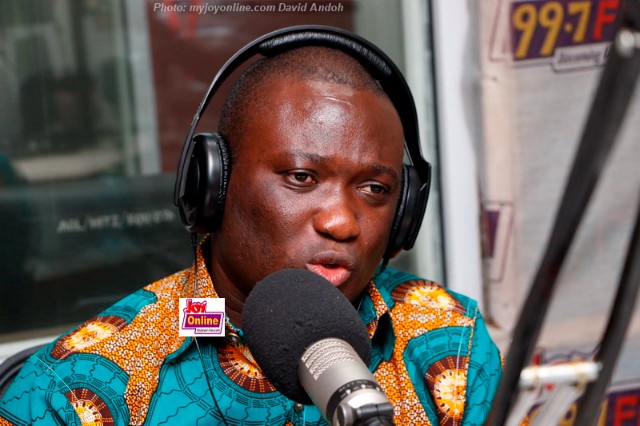 Vice President of the Liquefied Petroleum Gas (LPG) Marketers Association, Gabriel Kumi, has stated that with the rate at which prices of LPG has been increasing, some Ghanaians may not be able to afford it in no time.

According to him, following the recent price increases, people take their gas cylinders to the filling stations only to buy half or less the amount of gas needed to fill the cylinders.

Speaking on The Probe on Sunday, he stated that “LPG is now bought in tots, people can simply not afford the product. It’s gone beyond the rate of the ordinary Ghanaian, LPG is now more or less a luxury product.”

Mr. Kumi said that the consumption of LPG gas has seen a decline since 2019, hence it would not be surprising to see people go back to using charcoal in the near future.

“From where the price is now, I am sure by the end of this year, we should be talking about something less than 25,000 metric tonnes a month. The ordinary Ghanaian, whose monthly income is about 600/700/800 cedis, how do you expect such a person to take about 15% or 20%  of his monthly salary to buy just LPG,” he said.

His comment comes after the price of Liquefied Petroleum Gas (LPG) experienced a 5% adjustment from March 3, 2022.

This follows the restoration of the Price Stabilisation and Recovery Levy (PSRL) on fuel products.

Experts have warned that the restored PSRL and its attendant increase in the price of LPG will further decrease the commodity’s consumption rate and worsen the plight of the ordinary consumer.

Meanwhile, Mr. Kumi believes that this would in a long run affect the government’s target of making LPG accessible to all homes across the country.

He explained that the government is focused on spending huge sums of money to plant trees every year.

However, these trees in the years to come risk being cut down for charcoal if LPG prices continue to increase

Thus, he called for the scrapping of all taxes on LPG.