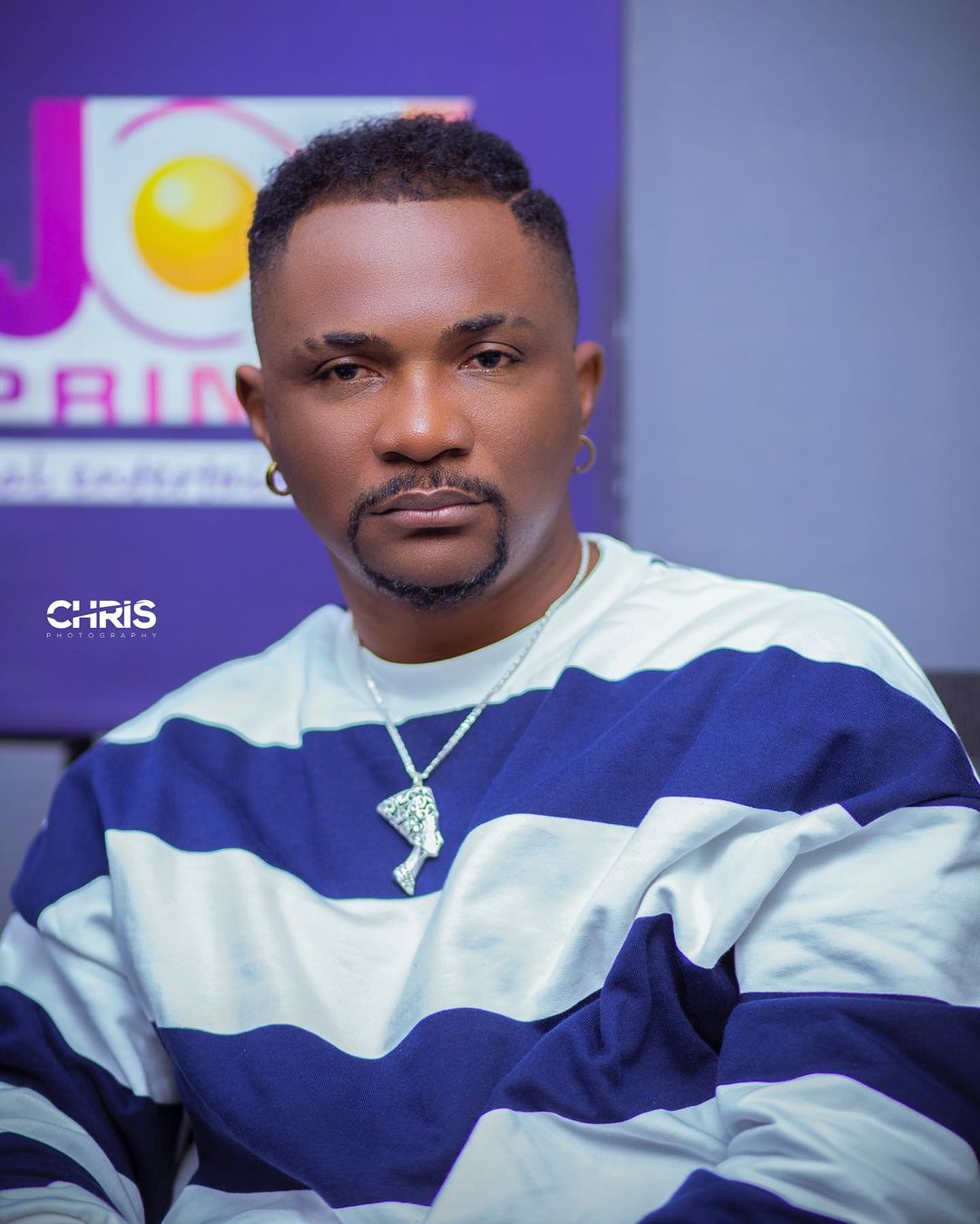 Entertainment pundit Mr. Logic has cautioned other industry players to desist from making singer Gyakie the standard for females in the music industry.

Speaking on Daybreak Hitz on Hitz FM, Mr. Logic raised concerns about the possible damage this can do to the “Forever” hitmaker.

According to him, it can create some enmity for the young singer and could destroy her brand.
His comments came as a reaction to legendary music producer Hammer who made assertions that suggested that Gyakie has now become a standard for female musicians.

“I don’t agree with Hammer. What happened to MzVee, Efya, Sista Afia and even S3fa? I am not against Gyakie; I am a fan or her music but I will not allow this argument to go through. We should stop pushing Gyakie as a standard for the females in the industry. This thing can create some serious enemies for her”

Meanwhile, Mr. Logic has advised gate keepers of the Ghanaian music industry to rather urge and encourage female musicians to up their game with regards to the type of music they churn out.

“The only thing you can do is to tell them to up their game and market themselves. Don’t tell them to do music like Gyakie. She is young and now coming. She even came to meet other females and even learnt from some of them”. he pointed.