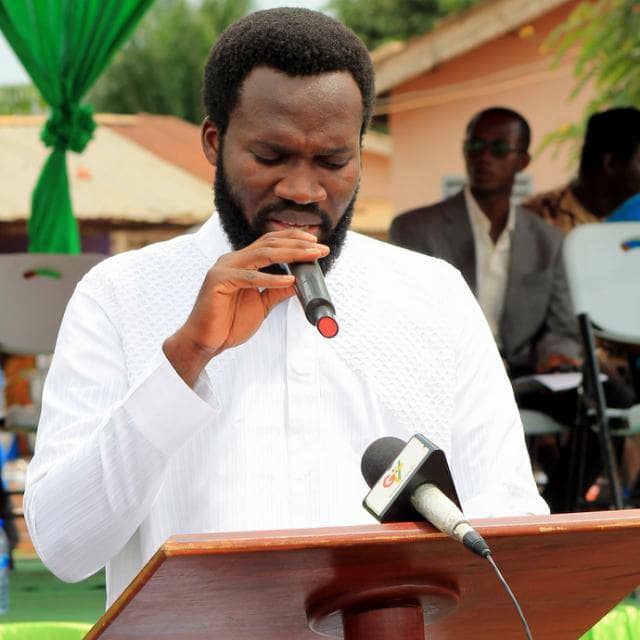 Former Special Aide to Former President  Rawlings, Dr. Donald Agumenu, is calling on the government to take pragmatic steps to de-escalate the Ghanaian psyche of any feelings for a coup d’etat.

Dr. Agumenu, also a leadership expert, said the foremost surest of ways is for the government to tackle head-on immediate economic problems that will answer “bread and butter” issues affecting everyday Ghanaian.

“It’s time for the government machinery to consolidate its effort on key priority issues of the economy that can bring  some emergency relief to avert further economic complications,” he said, adding that “Pushing hard to touch so many things at the same time with scarce resources will have serious socioeconomic implications and eventually effect livelihoods.”

Dr. Agumenu stressed that violent overthrow of legitimate government “will not and should not be the alternative to our challenges.” It will only erode the constitutional and democratic investment of the nation, especially at this abnormal times, he stressed.

He reiterated that nations that throng the path of coups and arm conflicts in modern constitutional governance have rather turned to inflict more pain and destitution on their citizens with disastrous consequences for stagnation in infrastructure and economic development.

“Every Ghanaian must have value for his or her vote . In effect the kind of leadership we expect lies in the quality of vote we deliver,” the leadership expert stated.

At a public lecture a week ago, Prof. Raymond Atuguba, Dean of the Faculty of Law, at the  University of Ghana while stating clearly that coups should not be accepted, observed that events in Ghana are making the country ripe for a violent overthrow. He called on the government to act quickly by solving economic problems.

His comments have received sharp condemnation from some government officials.

Dr. Agumenu believes government’s reaction to coup comments and more importantly the ones that are coup- preventive and advisory in nature , should be handled with much diligence.

“Government’s role should be calming tensions while assuring citizens of steps to ensure an economic turnaround to their benefit.”

Dr. Agumenu called on all Ghanaians to use the 65th Independence anniversary celebrations to do a dispassionate introspection “on our gains as a country and collective aspirations.”

He said, “The day must reignite the Ghanaian spirit of resilience, courage,  culture of inclusion and consultation. This resolve will take us a notch higher towards our dreams as a free and fair society with economic capabilities not only to feed ourselves but to buffer resources and reserves for the unborn generations yet to come.”

He urged the leadership of ECOWAS and AU to expeditiously deploy every necessary tool and steps in addressing the constitutional drawbacks on the continent while creating sustainable economic climate to engender hope for millions of teeming youth on the continent to give meaning to our independence.