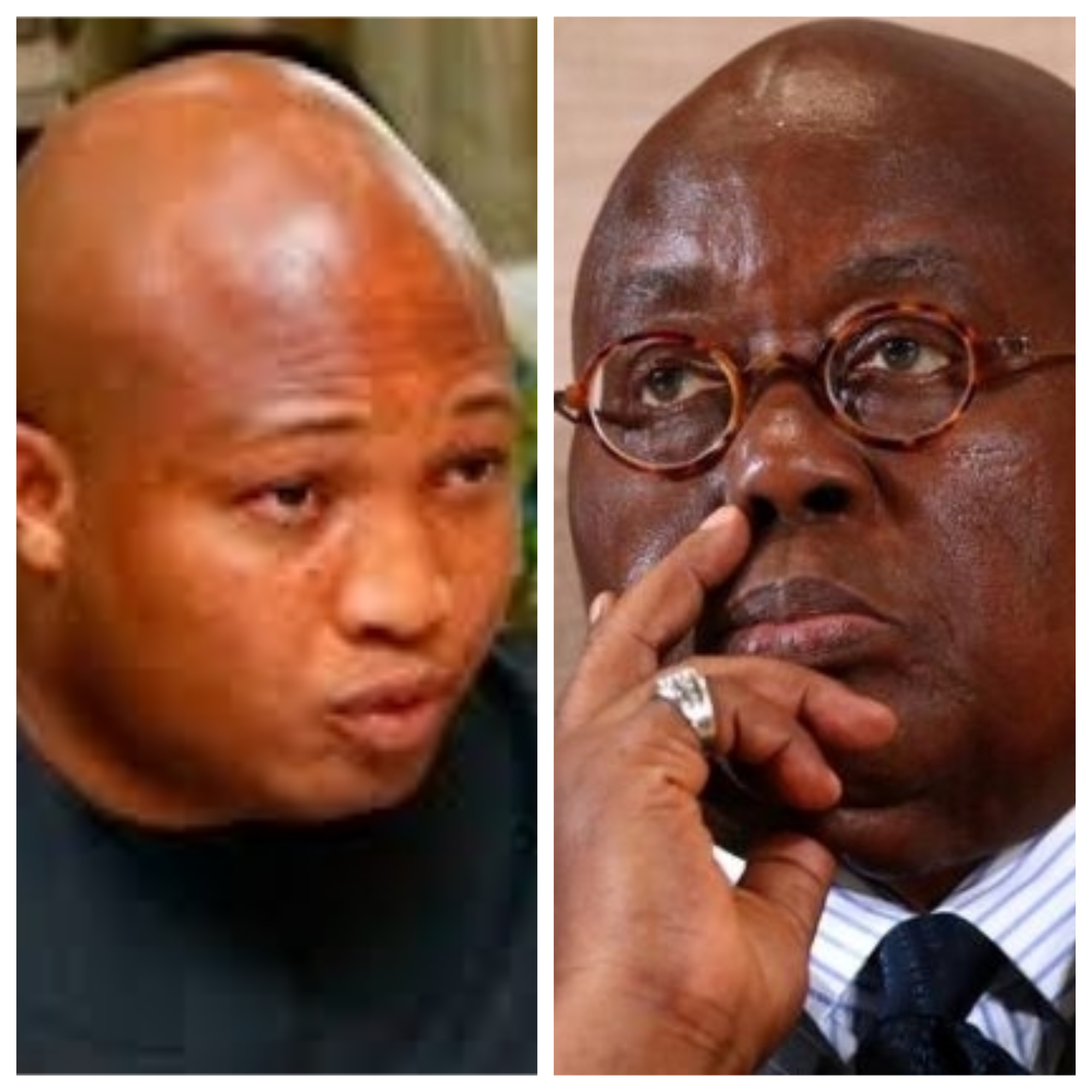 The North Tongu MP, Samuel Okudzeto Ablakwa, says government’s recent decision to cut down expenditure at the Presidency by 30% is long overdue.

In a tweet on Monday, the MP said this is because “leaders with foresight” across the world from New Zealand to Rwanda cut down expenditure long ago when they sensed issues with their economies.

According to him, “they didn’t want for a total crisis to compel them to make cuts at the Presidency by 30% when there’s nothing left to spend in all reality.”

He mentioned the issue of ultra-luxury charters said to have been used by the President to suggest how government has not been committed to cutting its expenditure.

Leaders with foresight across the world from New Zealand to Rwanda cut expenditure long ago. They didn’t wait for total crisis to compel them to make cuts at the Presidency by 30%, when in all reality there’s nothing left to spend.

GHS25million ultra-luxury charters on my mind.

Over the weekend, a leading member of the governing New Patriotic Party (NPP), Gabby Otchere-Darko, revealed that government has adjusted its expenditure by 30%, in order to address the country’s economic woes.

Mr Otchere-Darko also noted that “already spending is down by more than 20% and MDAs are feeling the pinch.”

He disclosed this in a tweet after several calls from the populace that government reduces its expenditure.

Board Chairman of the Ghana Revenue Authority (GRA), Professor Stephen Adei is among those calling for a reduction in government expenditure.

I am reading good suggestions on how to deal with the fiscal difficulties, like cutting down on govt expenditure. But, already spending is down by more than 20% and MDAs are feeling the pinch. The Presidency alone has cut expenditure down by over 30%. Govt must up its PR game!

Mr Otchere-Darko, therefore, entreated government’s Public Relations machinery to work harder in bringing these interventions to the limelight so as to allow the populace know the steps government is taking in such trying times.

Meanwhile, Information Minister, Kojo Oppong Nkrumah, has revealed that all 16 flagship programmes of government will soon be reviewed.

This he said is need to ensure their objectives are well achieved. According to him, the review is one of the decisions taken during the three-day cabinet retreat at the Peduase Lodge in the Eastern Region to mitigate the economic difficulties in the country.

“The President has directed that the flagship programmes should be protected and fully implemented to ensure that the impact is achieved. However, he wants it done within the constraints of item number two, which is the fiscal framework we are working with.

“If based on the caps that we are working with we will have to rescope a particular flagship programme, we will do it and see how much we can achieve. So all the 16 are up for discussion; none is off-limit.

“Only that the President has laid down the red line that we will not compromise on the fiscal consolidation agenda because our real problem over the years has been a year-on-year deficit going out of hand,” he said in an interview with Accra-based Citi FM, Monday.