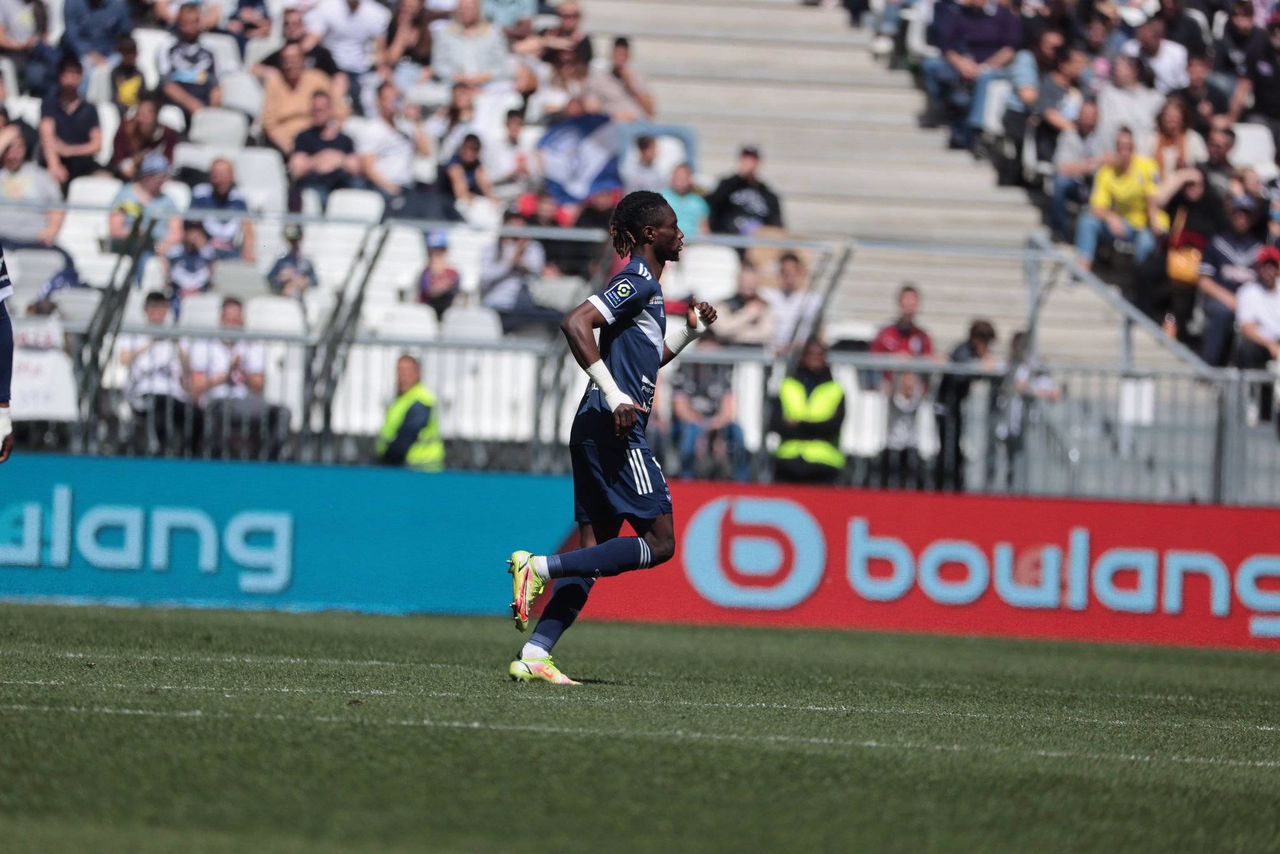 Black Stars defender, Gideon Mensah, says his loan spell at Bordeaux was quite a difficult experience not just for him but also for the club.

Mensah played 23 games in the Ligue 1 last season with just 13 being as a starter as the club suffered relegation to the second tier.

The 23-year-old, who has returned to France after signing for newly-promoted side, AJ Auxerre.

The left-back in an interview with Joy Sports recounts his time with Bordeaux.

“It was a difficult season. We started good, I must say. But going on to the last part of the season was very difficult,” he noted.

“For me, it was the first experience having a season like that. I think it’s part of the season and we still learning. It makes us strong and keeps us going

Mensah made his debut for Auxerre on Wednesday, August 31, against Olympique Lyon.