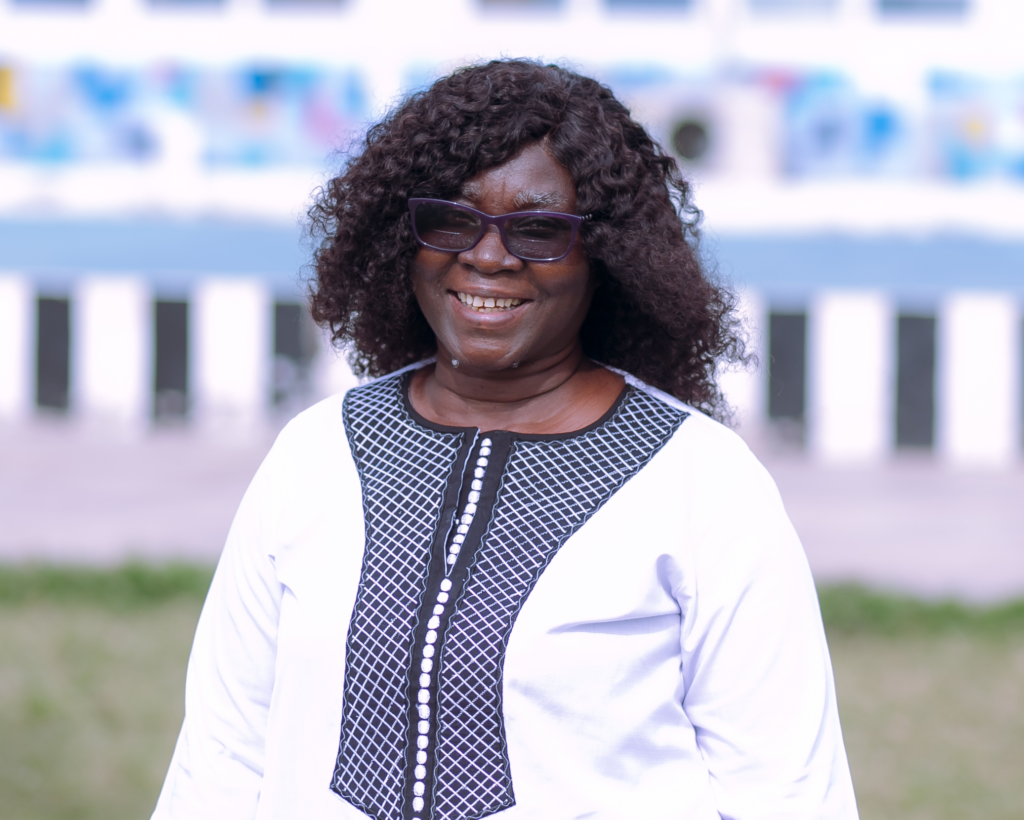 Labour consultant Austin Gamey has lost his wife, a family spokesperson has said.

Gladys Gamey, according to a statement, died on Friday while at the Empat-Caiquo hospital in Tema after an illness.

Until her untimely death, which occurred at Empat-Quaco Hospital in Tema, Mrs Gamey was also a Director of Gamey and Gamey.

She had previously worked as the Managing Director for Ausvog until her retirement.

She was the mother of Philip Gamey, the Executive Chairman of the Institute of Executive Studies.

“The family requests continued prayers and support. Further details on plans for homegoing services for her will be announced in due course,” the statement from the family added.