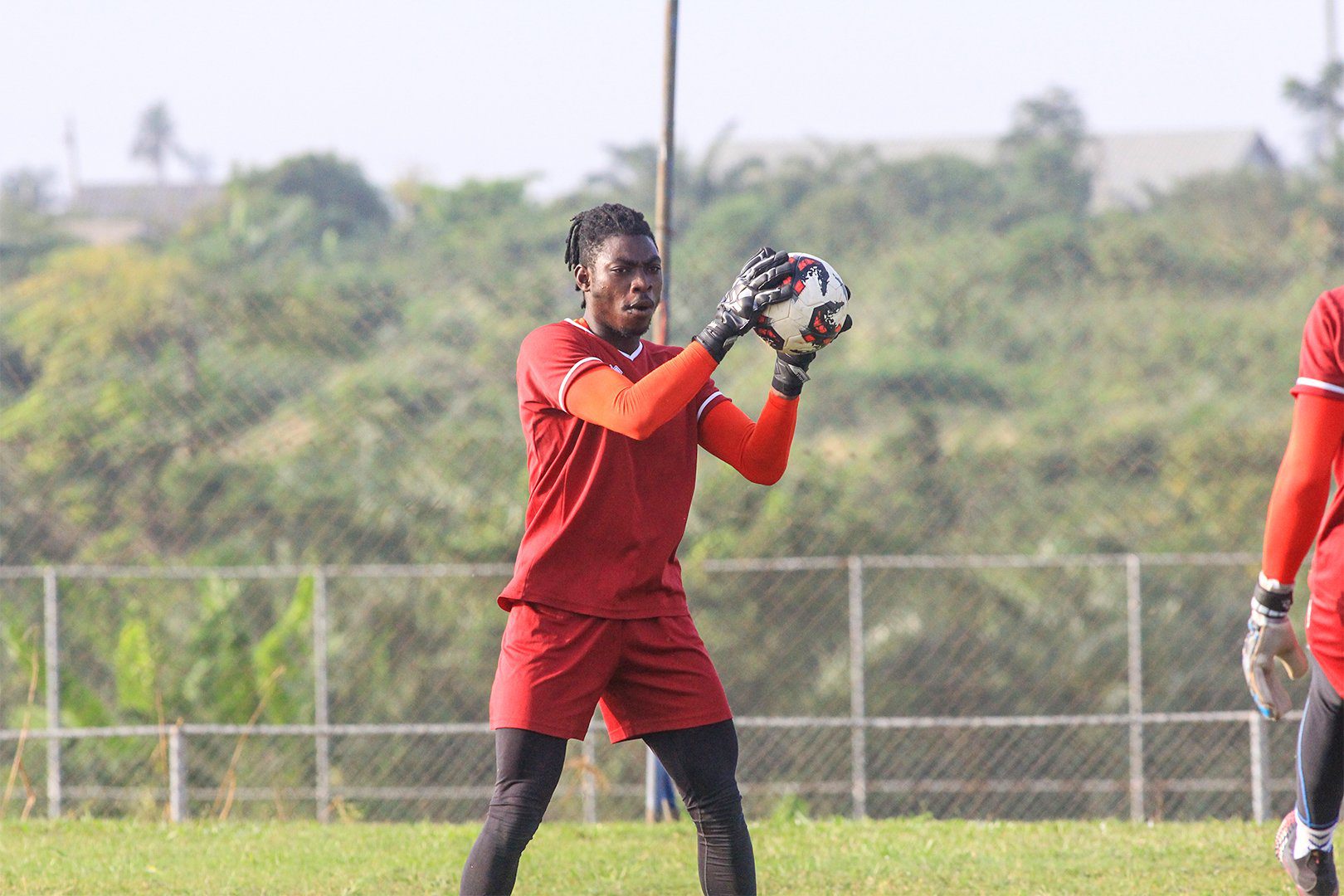 Ghana Premier League side, Asante Kotoko have confirmed the transfer of goalkeeper, Razak Abalora to Moldovan side, Sheriff Tiraspol.

The shot-stopper was under contract at the Baba Yara Stadium until 2023, but the Premier League heavyweights have had to cash in on him after his buyout clause was triggered.

The 25-year-old was signed by the Porcupine Warriors in 2020 following his stint with Tanzania side, Azam FC after leaving WAFA.

Abalora puts pen to paper on a deal with Sheriff in the ongoing winter transfer window, joining on a three-year deal from the Kumasi-based club.

A statement from the Moldovan club reads, “We have a new keeper. This became clear after the Ghanaian goalkeeper underwent a medical examination, and the parties agreed on a transfer. Now Razak Abalora will become part of the big family of FC Sheriff.”

“The 25-year-old football player was born on September 4, 1996 in the capital of Ghana, the city of Accra. He spent his entire professional career on the African continent. Started at the East African Football Academy. From there he moved to FC Azam (Tanzania). The player’s last club was Asante Kotoko FC.”

Kotoko also confirmed the player’s departure with a post on their social media page on Friday, January 21.

The goalkeeper has been in post for Kotoko on nine occasions in the 2021/22 Ghana Premier League, keeping five clean sheets in the process.

He will join Ghanaian contingents Edmund Addo, Patrick Kpozo and Abdul Basit Khalid at the club.