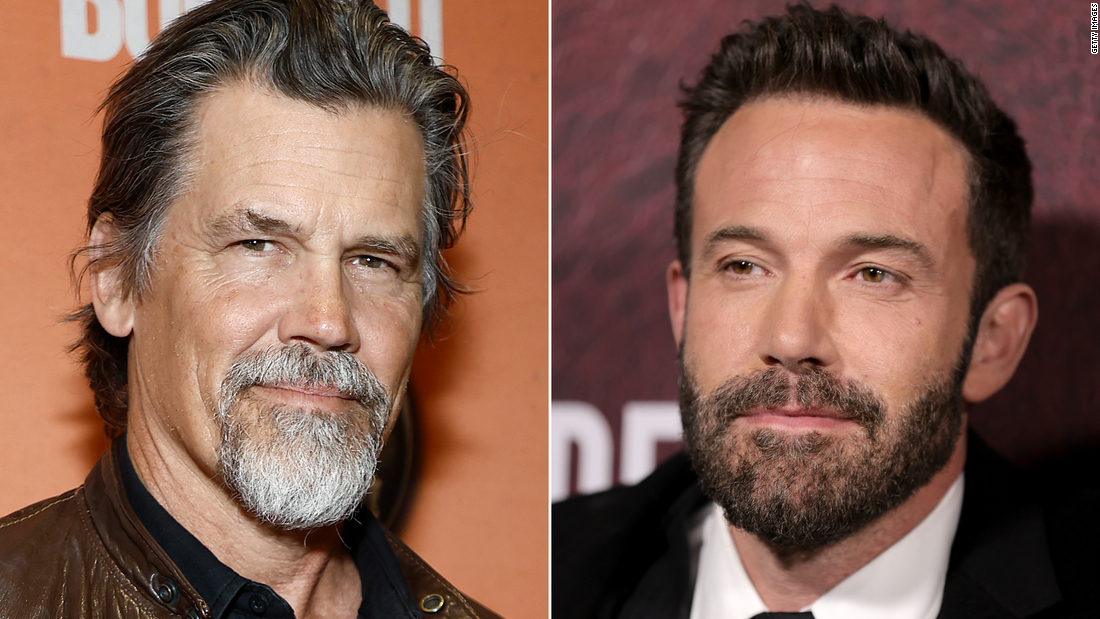 Josh Brolin says he would have been an older and “more raspy” Batman than Ben Affleck.

During a recent conversation on the podcast “Happy Sad Confused,” Brolin said he lost out on playing the Dark Knight to Affleck.

“That was his decision, that wasn’t my decision,” Brolin said of Snyder’s pick.

“That would have been a fun deal,” Brolin said of playing Batman.. “And maybe I’ll do it when I’m 80.”He has done alright for himself, however, most recently appearing in the film “Dune.”