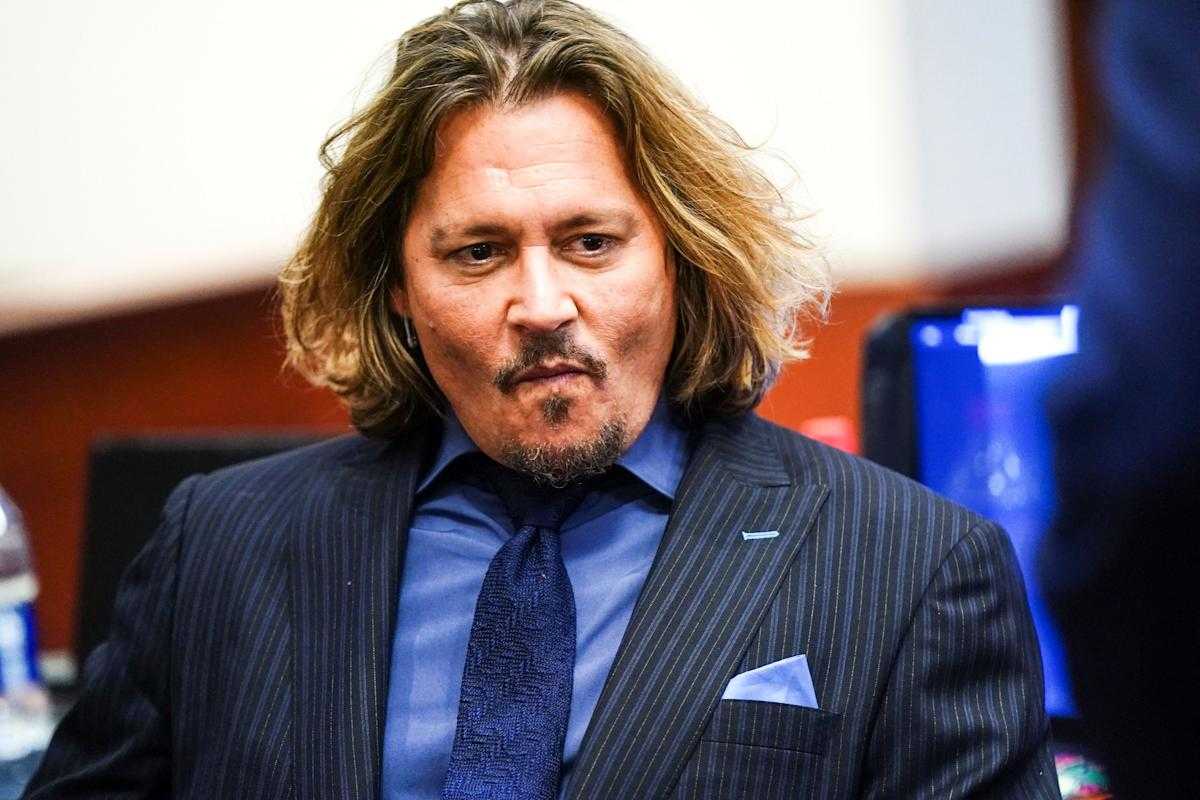 Johnny Depp has admitted to never seeing the Pirates of the Caribbean film despite starring in the film.

While this might come as a surprise, it is not unheard of that many actors do not watch the films they feature in.

The Captain Jack Sparrow actor made this admission while taking the witness stand in the ongoing court case against ex-wife Amber Heard.

Testifying at the Fairfax County Courthouse in Virginia yesterday, Depp was questioned about his career and how his life changed thanks to the first Pirates film, The Curse of the Black Pearl, released in 2003.

“But if it panned out, and I felt I was on a pretty good mission, I thought that it might be a character who would be accepted by five-year-olds and 45-year-olds, 65-year-olds and 85-year-olds in the same way that Bugs Bunny is,” Depp told the court.

He added that “I thought that it had all the hallmarks of a Disney film – that is to say, a kind of a predictable three-act structure. The character of Captain Jack was more like a swashbuckler type that would swing in shirtless and be the hero,” he said, recalling his first reaction to the script.

“I had quite different ideas about the character, so I incorporated my notes into [the] character and brought that character to life. Much to the chagrin of Disney, initially.”

When asked about how he thought the film turned out, Depp said that “I didn’t see it. But I believe that the film did pretty well, apparently, and they wanted to keep going, making more, and I was fine to do that.”

‘It’s not like you become that person, but if you know that character to the degree that I did – because he was not what the writers wrote, so they really weren’t able to write for him… Once you know the character better than the writers, that’s when you have to be true to the character and add your words.”

Depp is suing Heard for an op-ed she wrote in the Washington Post, discussing her experiences with domestic abuse.

While not being named in the article published in 2018, Depp’s lawyers had argued that Heard’s writing implies that she was physically and sexually abused by him when they were married.

Depp is seeking $50million (£39m) in damages while Heard is countersuing.

The ongoing court case continues to bring to light the dynamics of the Depp-Heard marriage, including infidelity and substance abuse.