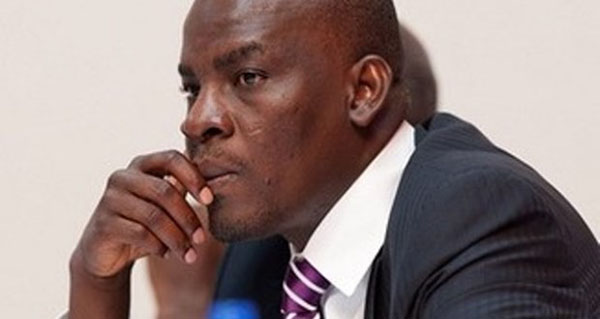 The Minority Leader Haruna Iddrisu has eulogised the former for Zebilla MP in the Upper East Region, John Ndebugre.

In a press statement on Monday, May 9, the Tamale South MP said Mr Ndebugre was a man with strong conviction and tenacity.

According to him, the late politician never shied away from expressing his views, even if they were unpopular.

“Hon. Nde, as we affectionately referred to him, was a man of conviction and tenacity. He never shied away from expressing his views, even if they were considered unpopular by some sections of the public.”

“During his days with the PNDC and through the PNC, he spoke truth to power. He was tough yet affable; he mingled freely with his contemporaries and the young,” the Minority Leader added.

Mr Iddrisu also said the late former MP was pivotal in finding lasting peace to the conflict in Bawku. As a result, he said he was an illustrious son of the Upper East Region.

“Even after leaving Parliament in 2009, he remained active in the public space. This he did through his regular media engagements on political, social, and legal issues.”

“Akparibo Ndebugre was an illustrious son of the Upper East Region and was pivotal in finding lasting peace to the conflict in Bawku. John Ndebugre has indeed served his country and the people of Zebilla.”

He sympathised with the late Ndebugre’s family and wished the deceased eternal rest.

“I extend my sincere condolences to his wife, children, family, and the good people of Zebilla and ask that they trust in Almighty God to fill the vacuum created by his demise. Fare thee well, Hon. Nde; my Friend and Uncle.

Mr John Akparibo Ndebugre died on Friday, May 6, at his residence after a short illness.

The vociferous politician and lawyer was a person who shared strong views on pertinent national issues.

He served in various capacities in the Jerry Rawlings era until he fell out with the late president.

Mr Ndebugre, who once served as a secretary for the People’s National Convention (PNC), is survived by a widow and four children.