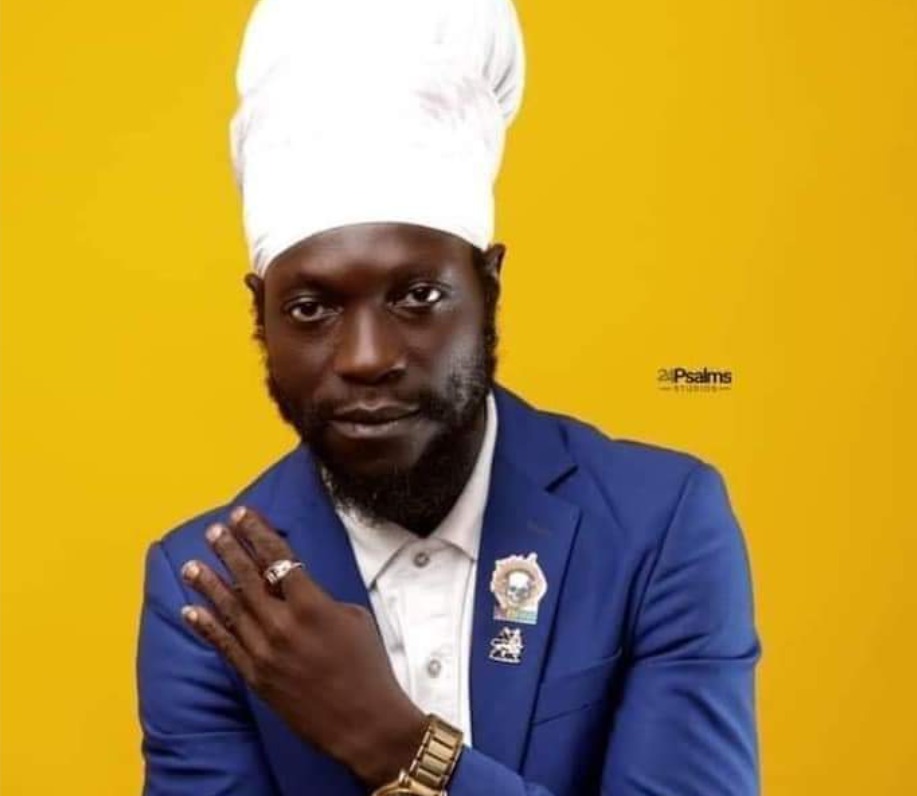 Budding dancehall musician Jah Lightning is set to drop visuals of his jamming lovers’ rock tune dubbed, Thinking of You.

Noted for his romantic sound and content, Jah Lightning has released a 30-seconds trailer for fans to anticipate the official release of the scenic visuals on Thursday, September 15, 2022.

Directed by fletcher lover and produced under the umbrella of Lovers Haus Production, the Thinking of You visuals is projected to garner massive numbers when it drops.

Meanwhile, Jah Lightning has been an advocate of writing of good songs.

Earlier he slammed most dancehall and Reggae musicians for “making too much noise” in their songs, adding that, good lyrics and content cements a musician better.

According to him, he is poised to climb the music ladder, expressing his desire to break boundaries and put Ghana on the map with regard to his music craft.

“It has been a great journey for me and I know my craft is well respected. I am releasing Thinking of You for my music lovers to enjoy. I have more coming and this is only the beginning. Ghanaians should really pay heed to my songs and I am never disappointing them. I am making a difference,” he said in an interview.

He is based in Cape Coast and has performed across West Africa, especially the Gambia in 2012 and 2014 and also in Togo in 2016.