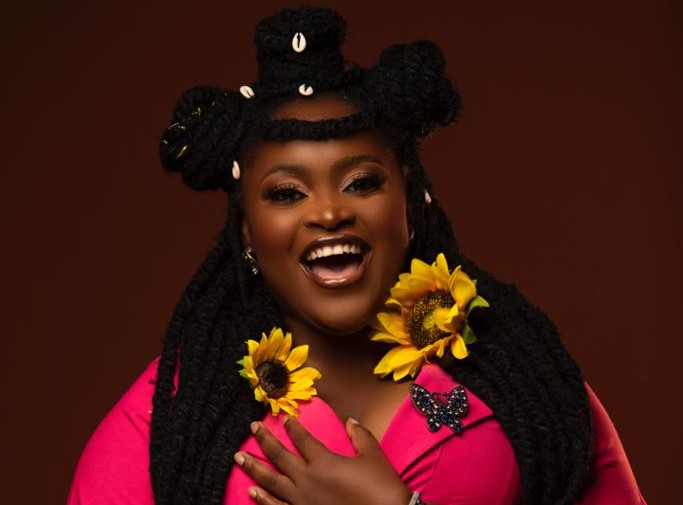 Comedian Jacinta has called on her colleagues to try and support each other by connecting one another to event promoters.

Speaking on Showbiz Now with KMJ, the comedian said after her rousing applause at a comedy event in the UK, she did well to recommend two of her Ghanaian colleagues to the promoters.

She stated that the promoters were impressed with her performance and are eager to contact the comedians she recommended.

Talking about her performance at the event which featured other comedians from the African continent especially South Africa and Nigeria, Jacinta said she was the only comedian from Ghana.

According to her, she was happy about the feedback that came from the crowd after the event.

Jacinta also hinted that she has her own maiden stand up comedy that would come up in 2022 and plans are far advanced for that event.