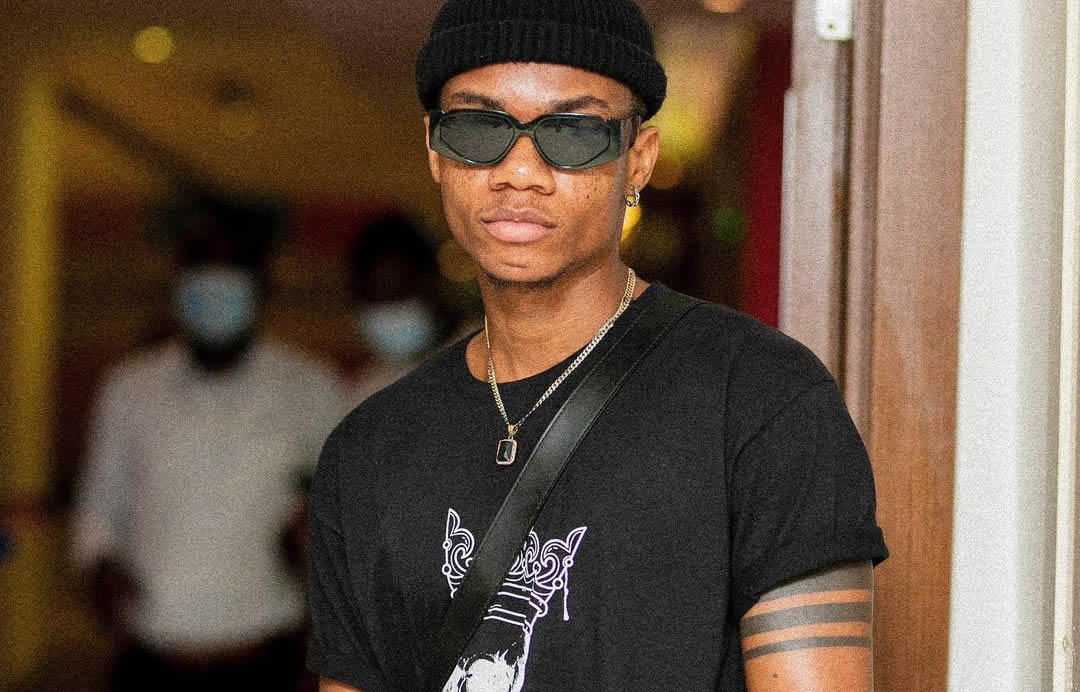 Afropop musician KiDi has revealed a fan once harassed him.

He said even though he was not billed to perform at the event he did so as a show of support.

The ‘Say Cheese’ hitmaker said a female fan had politely asked to take a picture with him at the event after his performance.

KiDi said he obliged and readied himself for the picture, but the fan stood directly in front of him.

He said the lady then touched his manhood unexpectedly and laughed happily after doing so.

The crooner told host Mike 2 that her actions made him “extremely angry.”

He, however, did not react although he was visibly angry and immediately moved away from her.

KiDi explained that he could not touch a female inappropriately like that.

“You are not supposed to touch another fellow human like that without consent. I was in a good mood, but she spoilt it…It was terrible,” he said.

The ‘Enjoyment’ hitmaker said he resolved to now only wear loose pants and no shorts to events, whether casual or formal.

He added that regardless of how a person is dressed, people should not make such inappropriate.