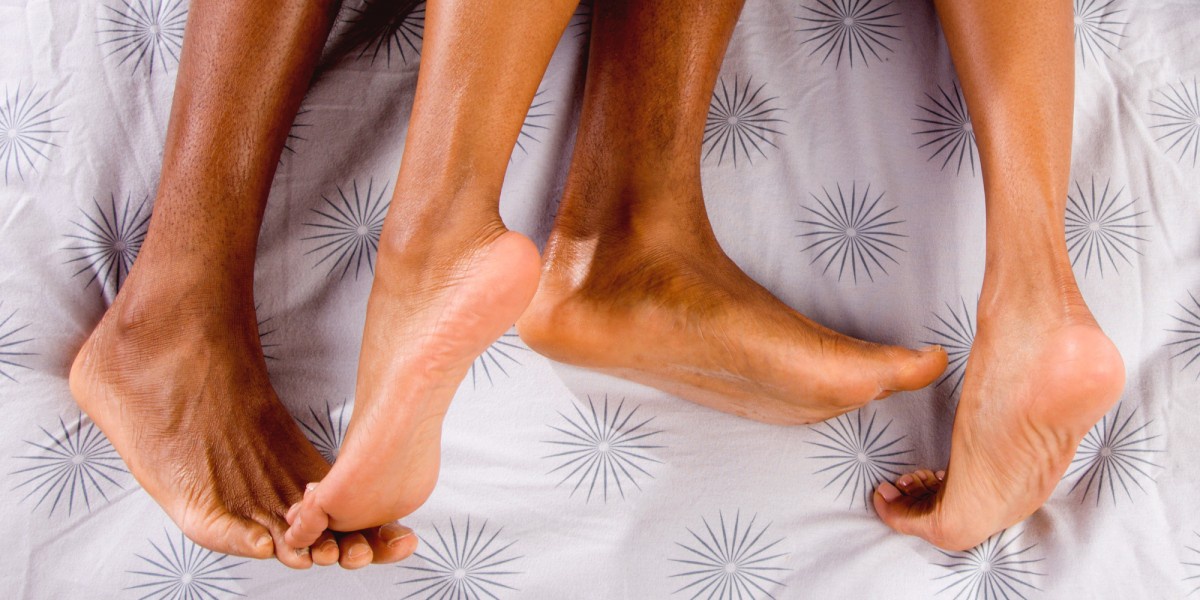 General Secretary for the Society of Obstetricians and Gynecologists of Ghana (SOGOG) has stated that it takes more than penetrating the vagina to arouse a woman sexually.

Speaking on Joy FM‘s Super Morning Show on Friday, Dr. Promise Sefogah stated that men often perceive that, “if I can get the hardest erection that will last longer and penetrate and thrust the hardest, then I am the hero [in bed] but that’s not it.”

He acknowledged that even though penetration plays a part in orgasm, it doesn’t take only that to satisfy a woman sexually.

He said this as part of discussions that centered on the ‘The Elusive Female Orgasm: Fake It or Make It?’ following research that revealed that most women usually fake orgasm during intercourse.

He revealed that the more important thing to getting a woman to climax during intercourse is the psychological aspect, which most men are totally oblivious of or do not pay attention to because of their ego.

“Orgasm is a physiological thing and it compromises a lot of psychological, physical, and emotional things which are being stimulated by the sexual act. What it is, is that it takes a lot more for a woman to attain an orgasm as compared to a man – you need to bring on board the psychological preparedness and the psyching up, you need that in a combination of the social intelligence sensitivity which you put in a good environment so that the woman can relax and climax,” he said.

The Gynaecologist stated that most men are oblivious of this mostly because of “a lack of open discussion” on the sexual needs of their spouses, thus, they only often rely on the notion that penetrating and thrusting the vagina deeper is what gives a woman orgasm.

“It’s a very unfortunate problem, because it goes to emphasise the observation that men have the mindset that sex is all about the erection, physical penetration and the stronger they do that the better the orgasm, because they watch these things in the fake productions in the pornographic movies where actors are paid to do this and that’s not real,” he said.

He, thus, entreated men to engage their partners on their sexual needs if they really want them to climax and stop relying on aphrodisiacs that pose a health threat to them.

“There’s a need for that open discussion which will then inform both the men and the women and empower the women a little bit more and that will be the initial getting it better. Men are not doing the psycho-emotional stimulation properly.  And aphrodisiacs do not help,” he stressed.