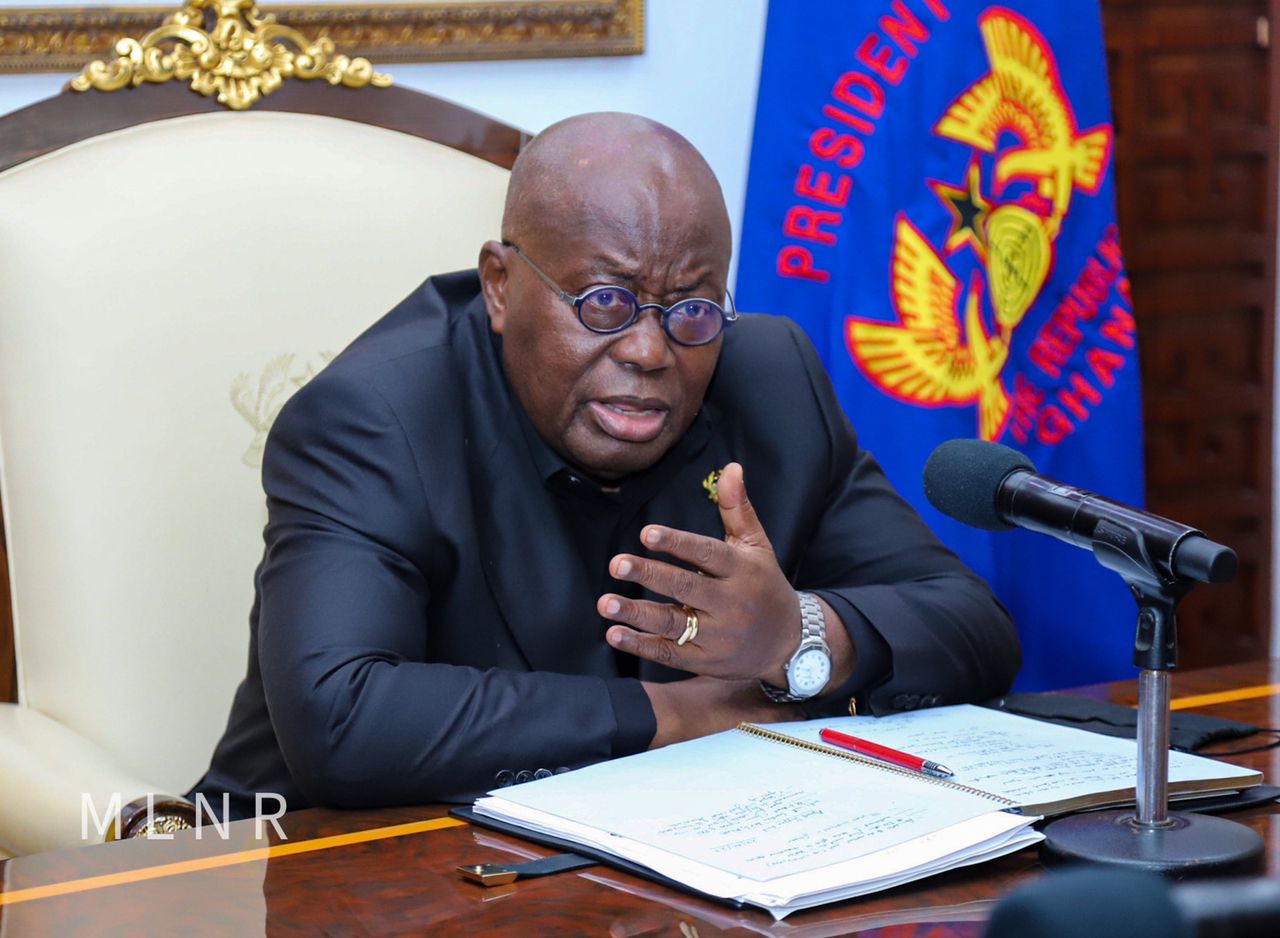 The Center for Social Justice (CSJ) has raised concern over the increasing spate of arrests of journalists and activists in the country.

According to the Center, the move only heightens the tensions in the country and reminds people of “the not-too-distant past” where the Criminal Libel Law was enforced.

CSJ in a statement issued on Tuesday also noted that such acts could intimidate the citizenry who by their votes gave power to those in government.

“We would like to believe that when President Akufo-Addo echoed the words of President George W. Bush and urged Ghanaians to behave like citizens and not spectators, he was being sincere.

“Rather than appearing to intimidate citizens with dissenting opinions, we encourage the government to listen closely to what those that put them in power are saying,” part of the statement read.

The Centre stressed that feedback from the public and from civil society, however unpalatable it is, is worth listening to for redress.

In the last three weeks, three journalists have been arrested by the Police over claims they made on the radio which the Police describe as a threat to national security.

The arrested persons include; Accra FM’s Bobie Ansah, Power FM’s Oheneba Boamah Bennie, and Onua FM’s Captain Smart who have all been charged with publication of false news and offensive conduct.

The development has reignited conversations as to whether the fearful Criminal Libel law is nicodemously being introduced into the governance of the country.

However, the Director-General of Public Affairs at the Ghana Police Service, DCOP Kwesi Ofori has assured that the Police are not targeting journalists for arrest as being claimed.

According to him, the Police have so far remained fair, firm and professional in all the cases they handle regardless of the persons involved.

But Centre for Social Justice has a different opinion.

In their view, “the issue at stake is not about journalists or activists who have gone overboard in their criticism. A close look at all the arrests and the views expressed, leading to the arrests, reveals a common thread.”

The CSJ further urged the government to cease the high-handed responses to criticism and allow for a healthy debate on national issues.

“Far from intimidating Ghanaians, the current posture is only making Ghanaians angrier,” the statement read.