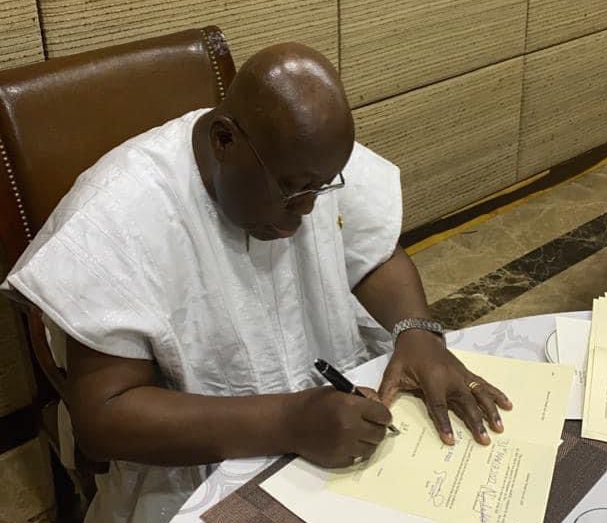 The Convention People’s Party (CPP) has also taken on the government for implementing the Electronic Transfer levy (E-levy).

The party says the move by the government is “unfair and insensitive”.

The government began the implementation of the controversial levy on Sunday, May 1.

This is despite widespread condemnation of the tax policy by the populace.

As a result, the Director of Communications for the opposition party, Sylvestor Sarpong-Soprano, says the party is against the levy as it further worsens the plight of Ghanaians.

According to him, Ghanaians are already burdened and cannot take on additional taxes.

“We feel that it’s one thing creating jobs for Ghanaians and imposing extra taxes on them, and another further burdening them when the government has been unable to create enough jobs.”

“Ghanaians are distressed. It is unfair and insensitive of Nana Akufo-Addo to force this cruel tax on us Ghanaians amidst the hardships. Besides, how do we expect to have any feel for Ghanaians?

“He has no idea what the ordinary Ghanaian is going through as he sits in his bathroom airplane. The CPP is totally against the implementation of the E-Levy.”

The levy was reduced from 1.75% to 1.5% after several protests led by the opposition party (NDC) and some civil society groups.

Meanwhile, in a related development, the Supreme Court will today, May 4, hear the application brought before it by three Minority MPs against the levy’s implementation.

The suit was filed on Tuesday, April 19, following the bill’s passage by the Majority Caucus on Tuesday, March 29, 2022, despite a walkout by the Minority Caucus.