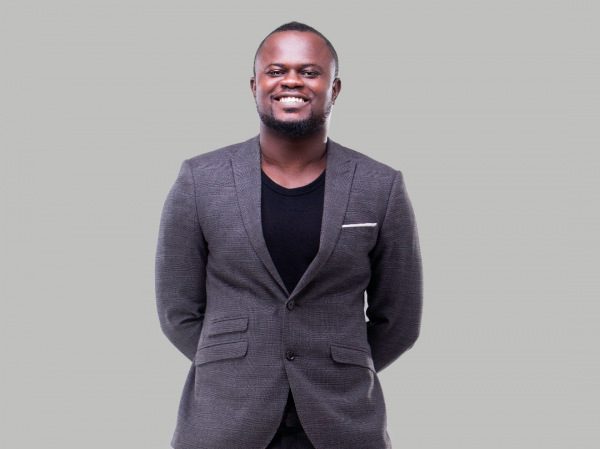 According to him, development is expensive; hence he is happy to contribute something to aid the government in building the country as they have promised.

In an interview with Zionfelix, Cwesi Oteng said his decision to support government policies is not because he is affiliated with the NPP but because he believes in the policies and their influence on society.

Cwesi Oteng, however, explained that many Ghanaians do not mind paying taxes regardless of the amount, but the threat of corruption influences their decision to oppose new taxes like the e-levy.

He urged leaders to think about the citizens, the monies they pay and make decisions with the people in mind.

Cwesi Oteng said he was hopeful 2022 will be a good year for the country.