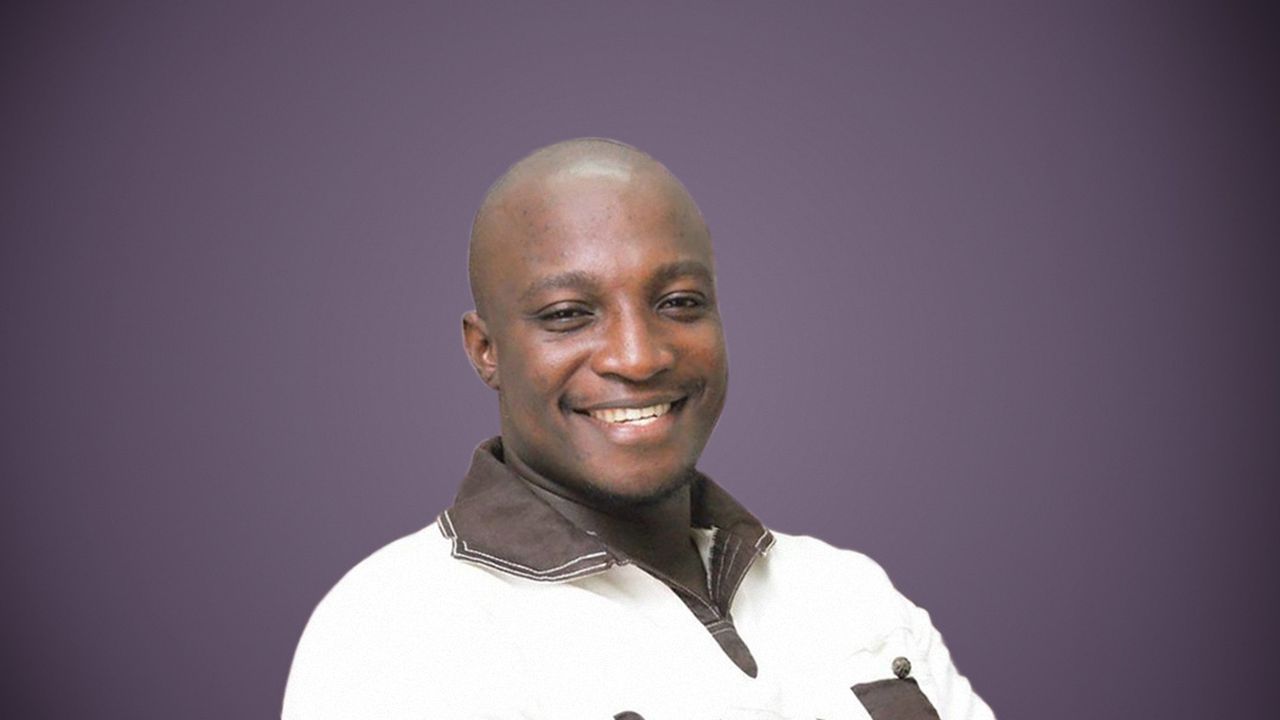 An actor turned Pastor, Timothy Bentum, has lauded the IGP for his warning to Ghanaian prophets prior to December 31 watch night service across the country.

He however, urged prophets to prioritize God’s voice over that of the IGP. Timothy Bentum made this admonition on ‘The Reason is Jesus’ on Joy 99.7 FM, while sharing his opinion on various issues.

He stated that even though Dr. Akuffo Dampare’s words have brought some sanity into the prophetic space, he believes that if God asks his prophet(s) to prophesy in a certain way at a certain time, they have no option but to obey God’s command.

Timothy Bentum mentioned that prophets should be bold enough to pass on God’s revelations, regardless of its consequences.

“You might say it and not get protected by God. He might leave you to go to jail, because maybe he wants you to go preach in jail,” he elaborated.

According to Timothy Bentum, there is no law that forbids prophecies in church.

“If God says it, you should say it…I think the IGP is just using another law to try and stifle this,” he stated.

The actor believes the intention of the Police head was an attempt to encourage prophets to refrain from causing fear and panic. However, prophets must stand by the voice of God rather than that of men. “If God says it, who am I?,” he asked.