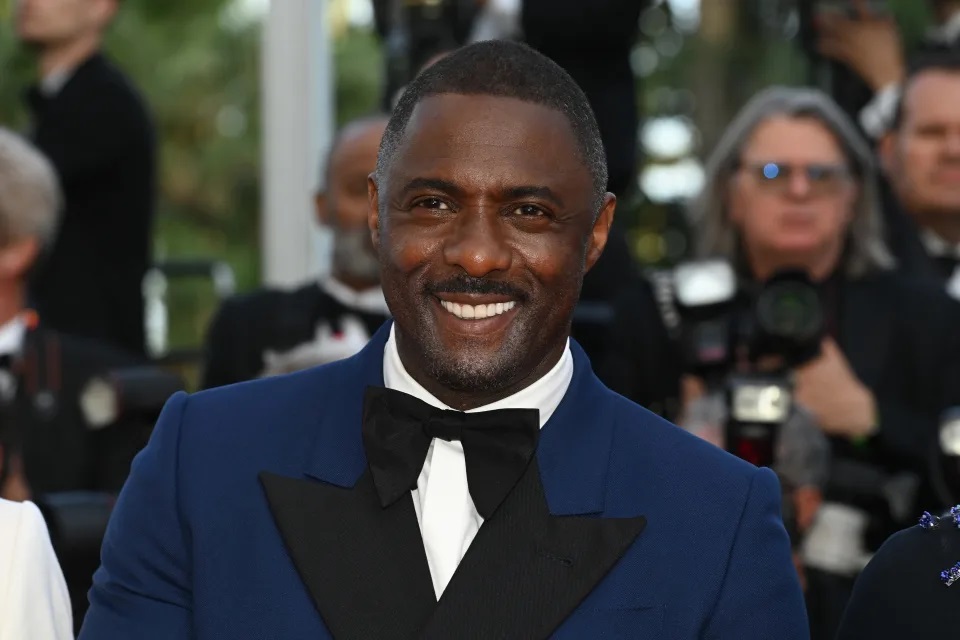 The “Three Thousand Years of Longing” actor continued to shut down rumors that he will be playing 007 in the next iteration of the franchise during an appearance on “The Shop” podcast alongside Drew Barrymore and Kyrie Irving.

“It is not a goal for my career,” Elba said of playing the famed MI6 agent (via Mediaite). “I don’t think that you know, playing Bond will satisfy some of my personal goals.”

Elba continued, “It will definitely satisfy the will of a nation. I’m not gonna lie, every corner of the world I go, and I’m talking about different cultures, they always go ‘Bond,’ and I feel it is beyond me at this junction. It’s beyond me. You know, it’s not a question of, should I, do I, will I. It is what the will of the nation dictates sometimes.”

The actor, who turns 50 today, claimed that he is “not that guy” to be Bond, in his opinion. Elba would be the first Black James Bond if he signed on for the role.

“I’m not that guy, but in everyone’s world I might be,” Elba added. “And that — job done, because the truth is, you know, a lot of people are really seeing Idris playing Bond as the ‘alternative Bond.’ And as long as that alternative is existing, that’s great for the growth of fucking casting.”

Producer Barbara Broccoli previously stated that the next Bond could be any ethnicity or race but distinctly male and British.

However, the film is at least two years away, with other names like Regé-Jean Page, Tom Hardy, and Jacob Elordi rumored to be in the mix. Broccoli said that deciding who should be the next Bond is a “big decision” for the direction of the franchise, now owned by Amazon since the conglomerate purchased MGM.

“It’s not just casting a role. It’s about a whole rethink about where we’re going,” Broccoli said, as reports speculated Elba, Hardy, Henry Cavill, and “Euphoria” star Elordi were on the shortlist for the role. Broccoli specifically shared that Elba has been “part of the conversation” for years.

She added, “We’re working out where to go with him, we’re talking that through. There isn’t a script, and we can’t come up with one until we decide how we’re going to approach the next film because, really, it’s a reinvention of Bond. We’re reinventing who he is, and that takes time.”