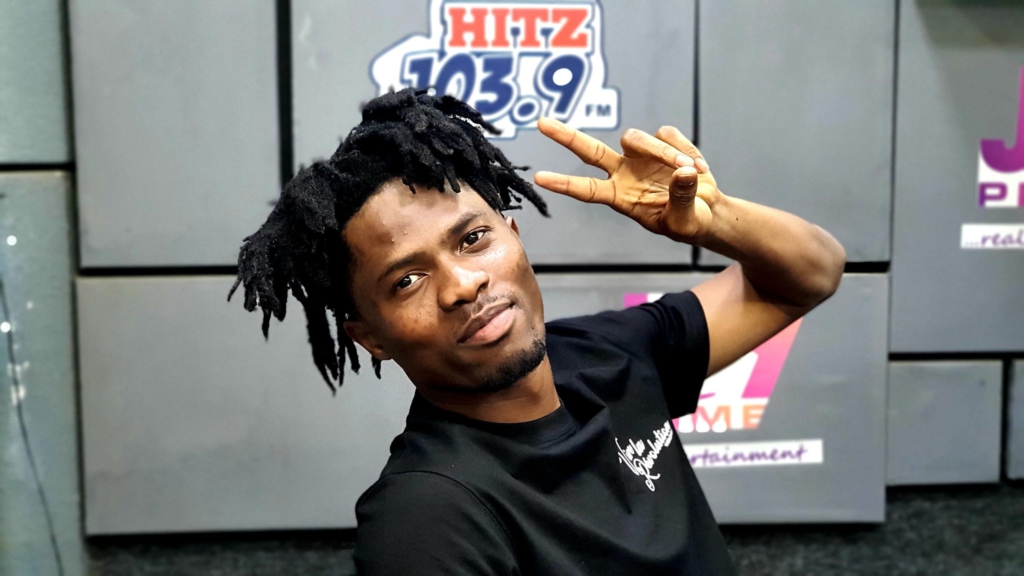 Rapper, Kwesi Arthur, says he was surprised his 2018 hit song ‘Woara’ was not nominated in the Gospel song category in the Vodafone Ghana Music Awards.

According to him, he believed fervently that the song, which praises God among other things, is Gospel.

Speaking on Daybreak Hitz on Hitz FM he said that “I was expecting ‘Woara’ to be nominated the other time but it wasn’t because ‘Woara’ is gospel. I don’t know if [it’s because] they say we make circular music, that’s why they didn’t nominate it but we are all children of God.”

Kwesi Arthur stated that perhaps it would do a bit of good if the awards academy came out with distinct definitions of songs they believe fall under the Gospel category.

In 2019, ‘Woara’ was nominated in the Highlife Song of the Year category at the VGMAs alongside KiDi’s ‘Thunder’, Kumi Guitar’s ‘Betweener’, Adina’s ‘Killing Me Softly’, Shatta Wale’s ‘My Level’ and King Promise’s ‘CCTV’.

Meanwhile, Kwesi Arthur recently released his new album, Son of Jacob, with another gospel song on it titled ‘Adom’.

The rapper said he would be shocked to see the last track on the album nominated for the next Vodafone Ghana Music Awards, after the ‘Woara’ snub.

Again, Kwesi Arthur said that despite his known standing as a rapper, he would not hesitate to perform Adom and Woara in churches.

“I grew up in a church, I have always been part of the church, I have two uncles who are pastors and I have a cousin who is a pastor too. At my uncle’s church, I used to go there to play keyboard and sing, so I am always open to going to church to perform and now we have ‘Woara’ and ‘Adom.”