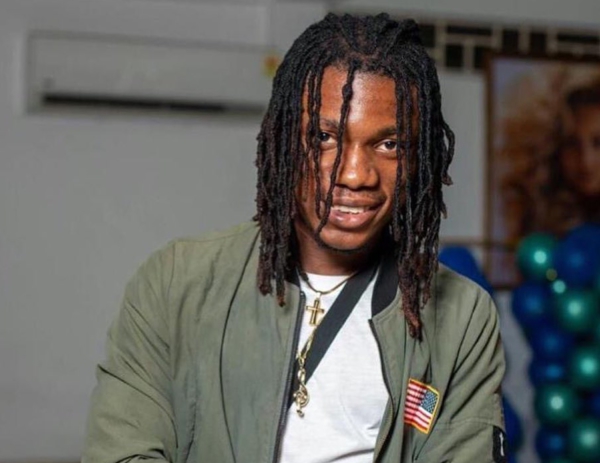 Winner of Mentor X, DSL, has revealed that prior to joining Lynx Entertainment, some people tried to discourage him.

Speaking to Andy Dosty on the Daybreak Hitz show on Hitz 103.9 FM, the musician said, “I got a call from a lot of people saying all sorts of things about Lynx Entertainment but I had to make a decision for myself”.

A majority of the people who tried persuading him to walk away from the Lynx family cited reasons such as “the record label hardly promotes dancehall artistes.” However, DSL has debunked the notion, especially after he got signed.

“They said stuff like Lynx have already got artistes like Kuami Eugene and they also don’t promote dancehall artistes. Although they said all these because they cared, later I realized that going there wasn’t a problem at all”, he revealed.

DSL walked home with a recording contract with Lynx Entertainment, a brand-new vehicle, over GHC100,000 worth of promotional airtime among other prizes after he was adjudged as the winner at the finals of Mentor X which was held in January this year.

He however disclosed that aside the record deal, he is yet to receive the cash prize and the brand-new vehicle from the organizers of the reality show.

DSL is currently promoting his latest single titled “Love Addict”, which is available on streaming platforms.