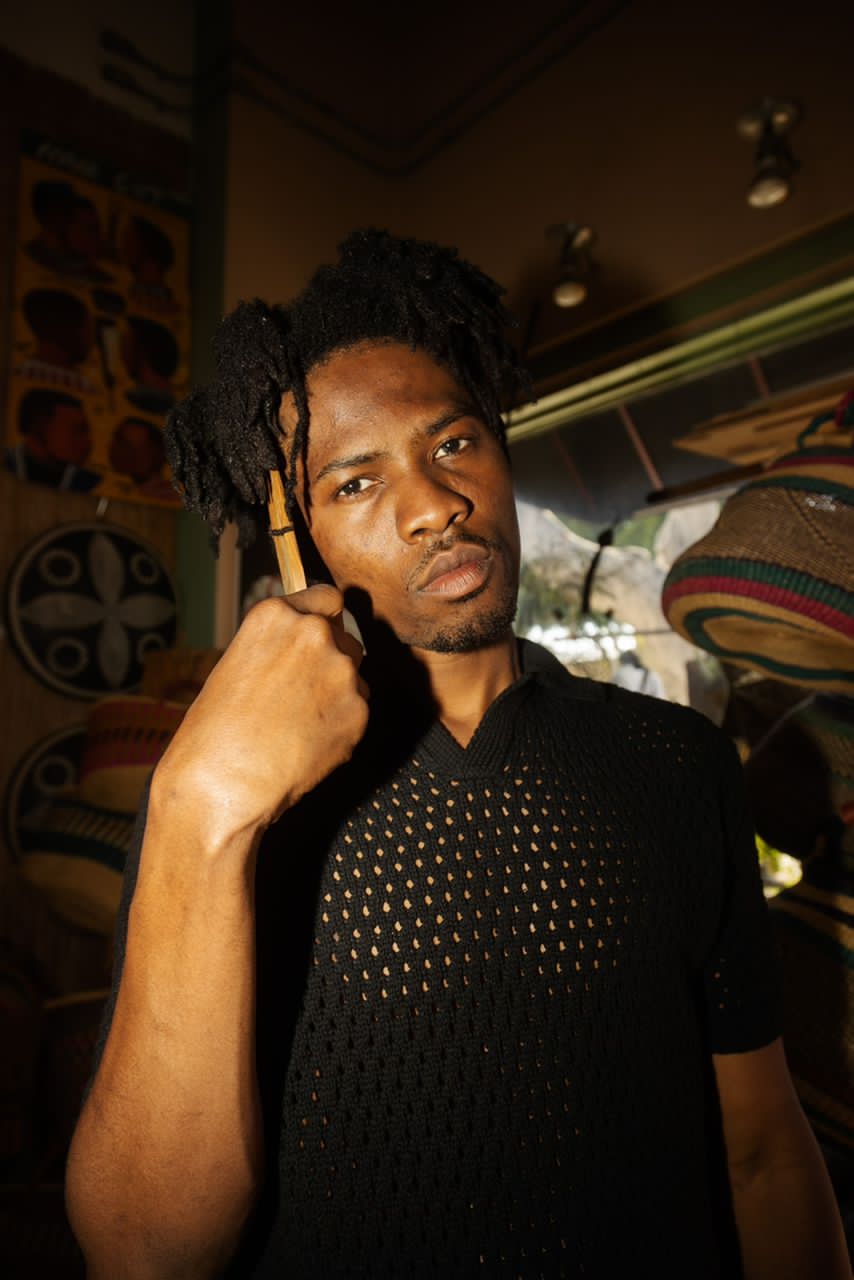 Ghanaian rapper Kwesi Arthur says he now charges for most of the songs he features on.

In an interview with Andy Dosty on Daybreak Hitz, the award-winning rapper mentioned that even though he has in the past done features for other artists for free, he has come to the point where some of these artists have to pay for a verse from him.

“If you move to me sey you dey wan feature me I for listen the song first but right now dieer most of the features I go take money because I for chop and my people for chop too.”

Kwesi Arthur, who has finally his ‘Son of Jacob’ album after over a year of its announcement added that, even though he has decided to charge for features, his decision may be influenced by certain factors such as relationship and the type of song it is.

He told Andy Dosty that he is still very generous and has no plans of depriving good songs of his verses.

“It depends; I actually did a feature for an artiste about 2 months ago and I did not take anything from him and I’ve been doing that since. I’ll keep doing that and I won’t stop. The song informs the decision for me”

Kwesi preceded the release with an album listening session at the One Airport Square in Accra.

The album features M Huncho, and Adekunle Gold, among others.

His songs ‘Baajo’ ft. Joeboy, ‘Winning’ ft. Vic Mensa and ‘Celebrate’ ft. Teni, which were released earlier, are also part of the anthology of songs.