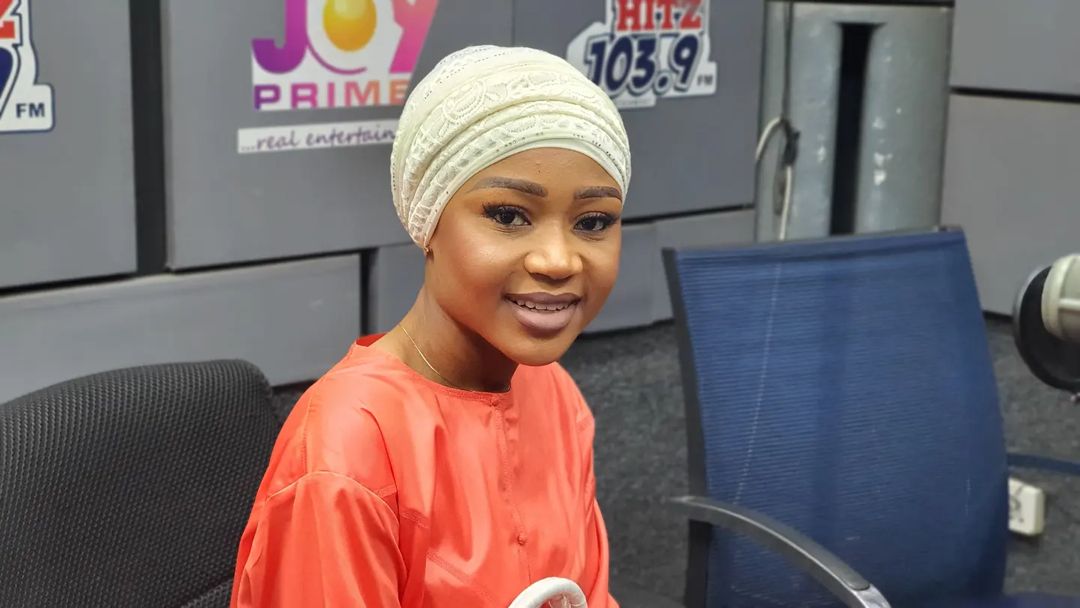 Actress, Akuapem Poloo, born Rosemond Brown, says she has blocked Afia Schwarzenegger on social media for the past three years.

Afia Schwarzenegger is an actress, radio presenter and a comedienne.

According to the Akuapem Poloo, the comedienne overstepped her boundaries by verbally assaulting her mother for no reason.

In an interview with Andy Dosty on Daybreak Hitz, on Thursday, Akuapem Poloo responded to her about some of the insults she receives on social media.

She told Andy Dosty that Afia Schwarzenegger insulted her mother, an act she has since not been able to forgive her for.

“She used to attack me in videos for no reason. I did not pay attention to them because I saw them as showbiz gimmicks. But she did one to insult my mom, which I think was uncalled for.

“She used to talk to me behind closed doors, but I woke up one day to see that she had insulted my mother.

“My mom does not know her and the insults were not in good taste at all. I have never insulted her. She was not my friend but I saw her as an elder sister in the industry,” she said.

Akuapem Poloo added that she was hurt when she saw the video.

The actress went on to state that she had to block her senior colleague on social media.

“Her insults on my mom got to me and I had to block her and it’s been three years.”

The Ghanaian actress has now converted to the Islamic Religion after declaring the Shahada; thus declaring her belief in heart and mind that there is only one God, and Prophet Muhammad is God’s human messenger.

She told Andy Dosty that she converted to Islam because of her son.

The brand influencer, who now goes by the name Haniya, explained that her son chose to follow his father’s religion, hence influencing her to follow suit.