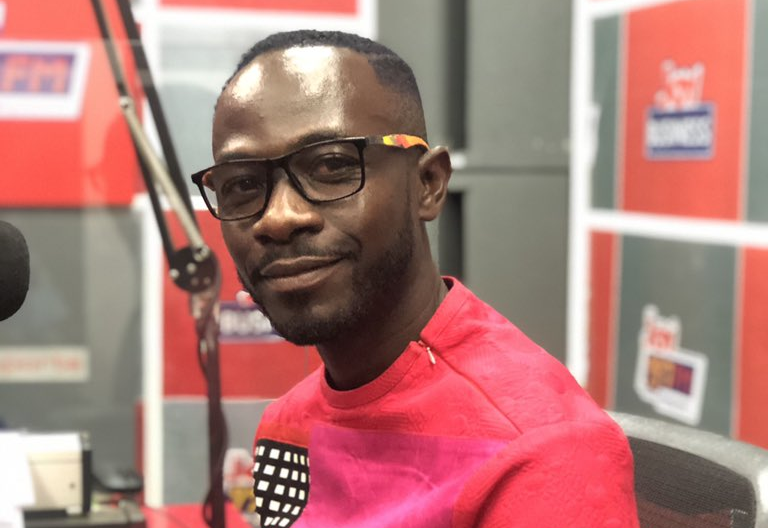 Hiplife musician Okyeame Kwame has said he expected to receive more than one award with his song ‘Yeeko’ at the recent Vodafone Ghana Music Awards (VGMA).

According to him, “the song was such a big one” and should have won more awards considering the massive streams and recognition it attracted.

The song which features Kuami Eugene received three nominations, including ‘Collaboration of the Year’, ‘Vodafone Most Popular Song’ and ‘Hiplife Song of the Year’ – the only category it won.

“When Kuami and I were recording the song, award wasn’t on our minds. This was during the height of the Covid-19 pandemic, and we wanted to do a song to calm nerves. The very first week we released the song, it became a hit.

“We were not looking for an award [but] when the song became a hit and all those streams, and it was trending for about five months, then we realised that it will collect some awards,” he said in an interview on Prime Morning, Monday.

“I am grateful for the one I have. I can’t wait to have it and add it to my collection.”

Okyeame Kwame expressed gratitude to his fans, the media and people who contributed in diverse ways to keep him relevant in the industry.

He added that the greatest blessing he ever received was his parents, saying they allowed him to express himself and find his voice.

“It was amazing. It’s as if every year, I win an award or some awards. I was the only artiste in that award scheme that won the first VGMA, and also, the last one they just did, I won one. VGMA has five different plaques – I have one of each of the five.

“So, to tell you the truth, I am honoured, and I think I am the only artiste in Ghana who has received one of all the five different changes and evolutions of the plaque.

“For me, I think God has blessed the people and me in Ghana especially; they have made it possible that I can eat from music until I die, and for that, I am forever grateful,” he stated.