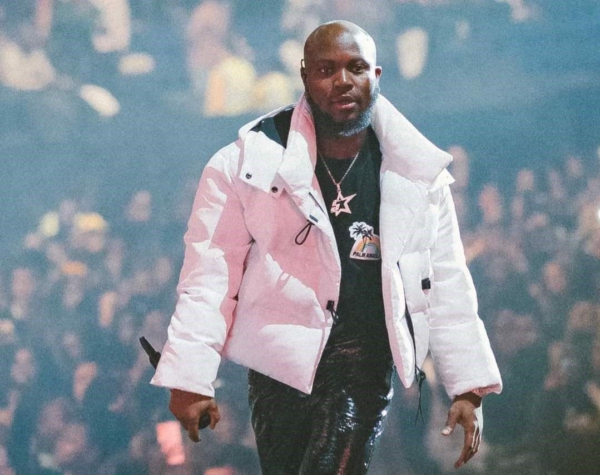 According to the musician, the most important consideration, when he walks into the studio to record a song, is to give the best to the people.

“I make music for the people and that’s the most important thing, but it doesn’t mean that if you’re rewarded or your works are acknowledged it won’t motivate you to push harder,” he said.

Born Gregory Bortey Newman, the ‘Selfish’ hitmaker made the assertions on Joy FM‘s Showbiz A-Z on Saturday, during an interaction with host George Quaye.

There have been various comments from the public domain about his inability to bag any award at the VGMA’s since 2019 in spite of numerous nominations. George Quaye was probing what could possibly be the reason for this.

In response, King Promise said “I don’t know if it’s the fans or the organisers. Maybe it’s because I haven’t made it a thing where I act as if I live for awards, because I don’t.”

He acknowledged that he was disappointed by the outcome. However, this does not deter him from going forward in his career since he believes he is doing well with his craft.

“I was disappointed that things didn’t go as expected, because then it gets to the point where you begin to ask ‘what the issue is.’ I don’t have any issues with anyone and if there are any, I’m not scared to solve them,” he said.

Nonetheless, he said that he feels appreciated by Ghanaians due to the massive support.

“Yes. From the fact that when I jump unto the scene, it’s always been love from the people. With the appreciation, I feel like because when the song comes they make it a hit. So obviously I can say that there’s love.”