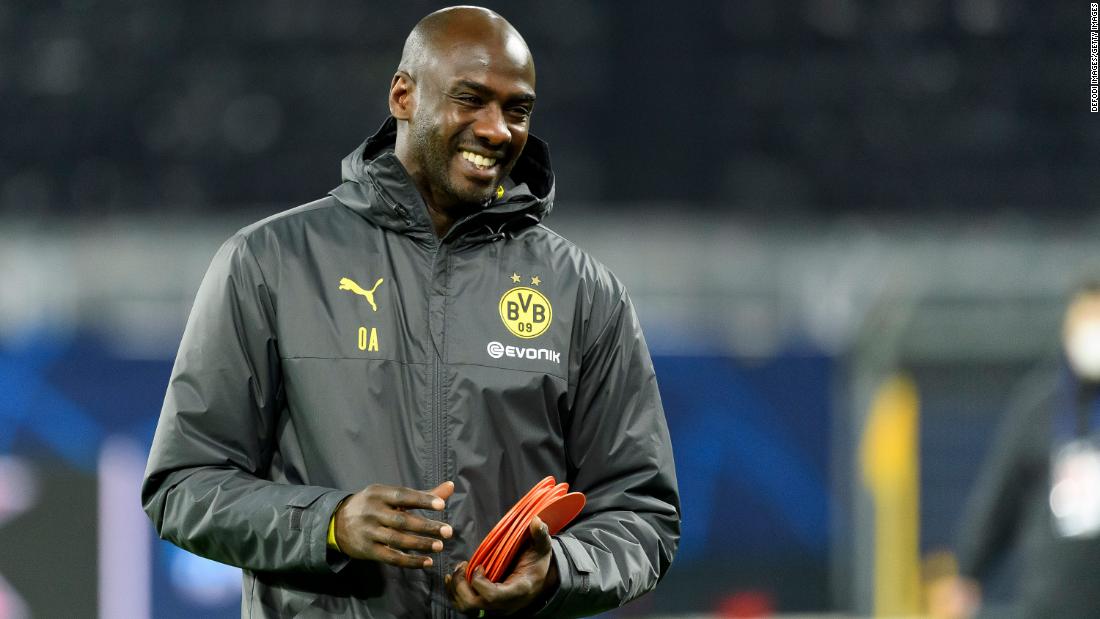 Otto Addo has reiterated his desire to maintain his role as the head coach of the Black Stars ahead of the 2023 Africa Cup of Nations qualifiers.

The former Black Stars player was appointed as the interim manager for the national team for the 2022 FIFA World Cup qualifier playoff against Nigeria last month.

Following his role together with Chris Hughton, George Boateng and Masud Didi Dramani in qualifying the Black Stars for the Mundial, there have been calls for the Ghana Football Association to maintain the Borussia Dortmund staff, with Addo expressing his desire to continue as the gaffer.

“We need to sort some things out with the GFA and with Dortmund to clarify if I can continue [coaching Black Stars] for the AFCON 2023 qualifications. As for me, I’m ready [for Black Stars] but I have a contract with Dortmund and I have to clear some things before I can go further,” he said, as quoted by 3news.

“I have a good relationship [with Dortmund] so I hope they will allow me to continue to coach the Black Stars. Hopefully [I will be able to work with Dortmund and Black Stars at the same time],” Addo added.

The 46-year-old works as a trainer scout for the German club.

Meanwhile, the GFA’s general secretary, Prosper Harrison Addo has confirmed to JoySports that Otto Addo will be announced once conclusions are reached.