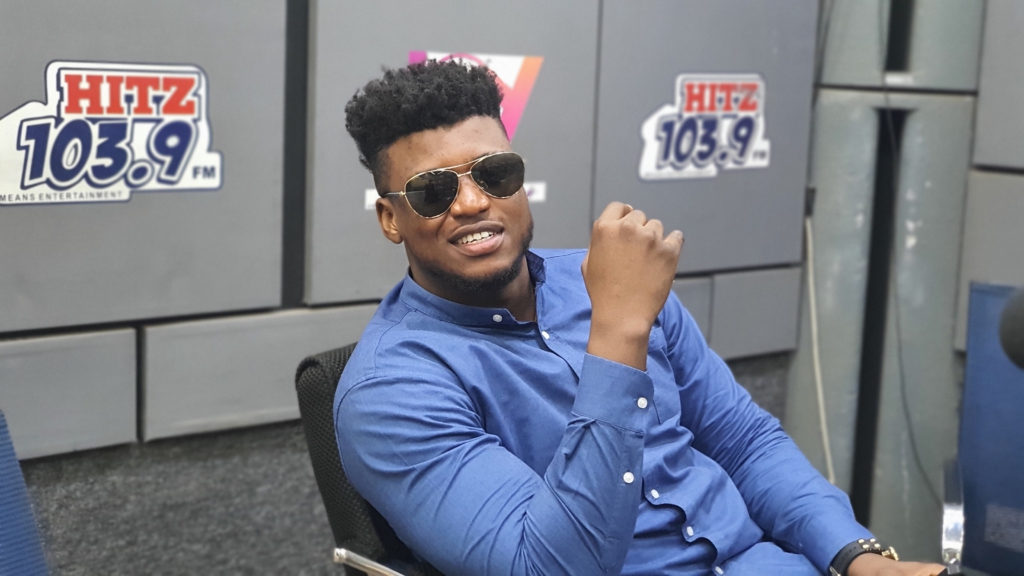 Ghanaian rapper Gambo says aside his career as a musician, he is a legit business man. The rapper who is known for splashing bundles of cash on his social media explained that his source of income is not from engaging in dubious activities as speculated.

In an interview with Andy Dosty on Daybreak Hitz, Gambo revealed that he owns six phone shops across the country.

“Aside the music, I have businesses I run. I have a chain of mobile electronic phone shops in Ghana. I own six of them currently”

Gambo also mentioned that he has plans to change the ‘bad boy’ mentality that people have about him. According to him, people think he ventured into music because he’s made money.

“I think the problem is that I started making music because I’ve made money. That’s what I want to erase. I don’t want them to feel like that so I’ll be dropping a lot of songs this year”

Bashir Annan (born April 8, 1995) better known by his stage name Gambo, is a Ghanaian rapper, songwriter and singer. He is a winner of Ghana Teens Choice Awards and is featured on different notable newspapers and magazines.

He is also ranked in the top 5 upcoming African acts in the Spark Magazine.