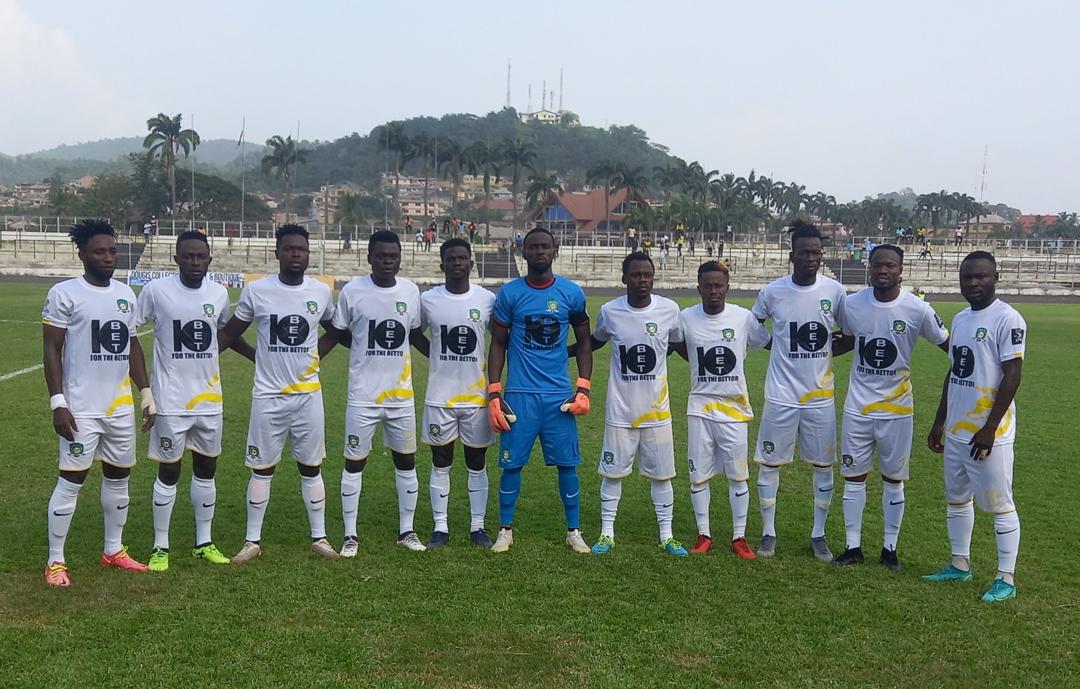 Aduana Stars closed the gap between themselves and Asante Kotoko on Sunday after beating King Faisal away from home in matchday 19 of the Ghana Premier League.

The Ogya boys went into the fixture lying in the fourth position on the league table but a first-half strike from Bright Adjei for his 12th league goal ensured Aduana moved to second.

The forward is now just a goal behind Franck Mbella Etouga, who is the league’s top scorer with 13 goals to his name.

On Saturday, Legon Cities had to dig deep to secure a 1-1 draw against Real Tamale United at the Aliu Mahama Stadium in Tamale.

Issah Kuka opened the scoring in the opening 45 minutes before the Royals found their equaliser through Mohammed Suleman 13 minutes into the second half.

At the Accra Sports Stadium, Accra Lions and Great Olympics played out a scoreless stalemate while a fully-filled Dun’s Park witnessed an intriguing game as Bibiani Gold Stars beat Medeama Sporting club with a 1-0 scoreline.

Karela United came from behind to defeat AshantiGold at the Crosby Awuah Memorial Park, winning with a 2-1 scoreline. Kelvin Andoh was twice on the scoresheet for the home side after Eric Esso had given the visitors the lead.

Dreams FC also managed to beat Elmina Sharks at home with a 2-0 scoreline, with goals coming from Mensah Agyenim Boateng and Abdulai Ibrahim.

Eleven Wonders and Berekum Chelsea go head-to-head on Monday while Bechem United also host Kotoko on Tuesday. The game between Accra Hearts of Oak and WAFA is scheduled for Wednesday, March 9.