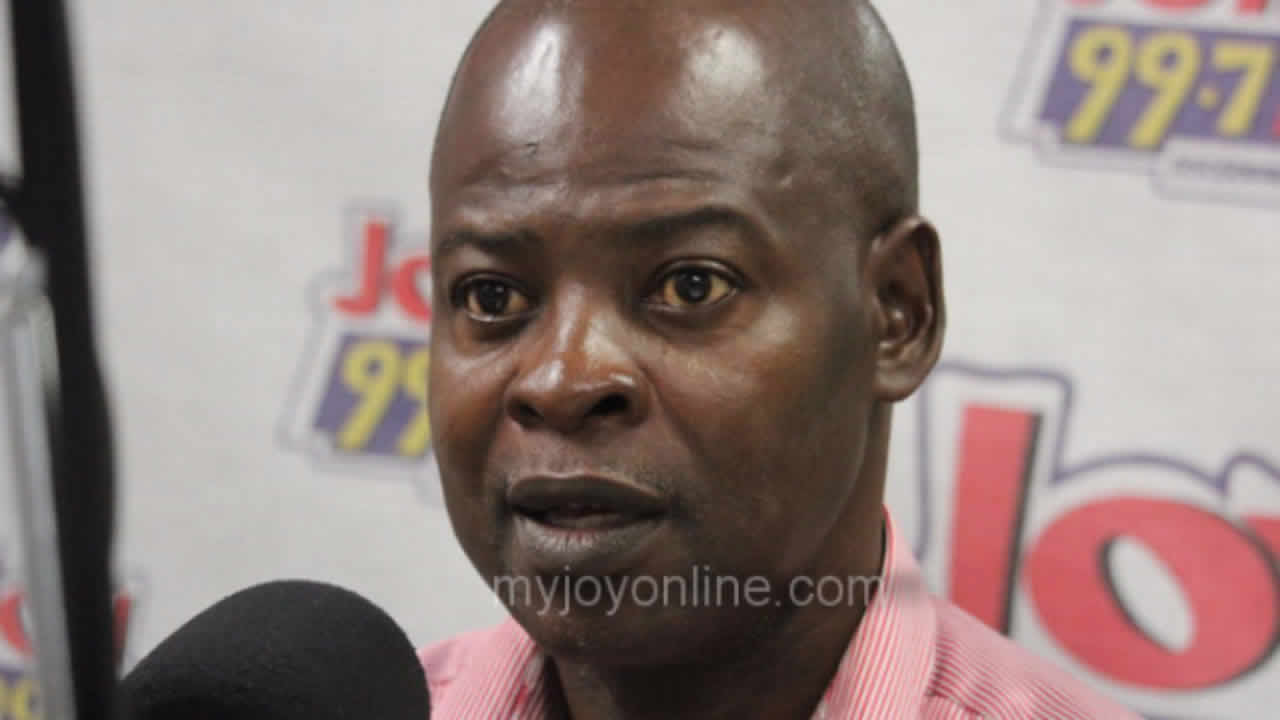 Policy Analyst, Dr Steve Manteaw, believes the government is using the Agyapa deal to avoid scrutiny of its management of the country’s mineral revenues.

According to him, the NPP, in 2016, promised to roll out a comprehensive framework for managing mineral revenues when they gain power.

Speaking on Newsfile, on Saturday, Dr. Manteaw said however that, the government has failed to deliver on that promise adding “what did we get? A myth (Agyapa deal), which actually has built into it a mechanism to short change this country.”

“Now if indeed, the government has nothing to hide, they would have voluntarily engaged the CSOs following the President’s directive and they would have also disclosed the outcome of the consultation and the revised documents. They are unable to do it because they know nothing substantial has changed,” Dr. Manteaw alleged.

This comes after Finance Minister Ken Ofori-Atta advocated for a re-look at the controversial Agyapa Royalties Agreement, instead of abandoning it.

Mr. Ofori-Atta said the deal must be taken through the appropriate process in order to make it work because it could reduce the country’s debt exposure.

Speaking during a press briefing to announce details of the African Development Bank 2022 Annual General Meeting on Thursday, the Finance Minister explained that the Agyapa deal “is not about whether the monetisation of mineral royalties or listing of the company is bad or good, it is good because that is how you raise resources.”

Meanwhile, Dr. Manteaw believes citizens alongside Civil Society Organisations (CSOs) must raise concerns about the deal and “be part of the resistance of this scheme to shortchange Ghana.”

He also called on the government to publish details of the revised Agyapa deal.

He said this will enable stakeholders to confirm whether earlier concerns raised about the agreement, when it was first introduced in 2020, have been amended.

The Civil Society Activitist noted that it is essential for the government to allow for the revised financial agreement to be critiqued to ensure the country benefits from the deal.