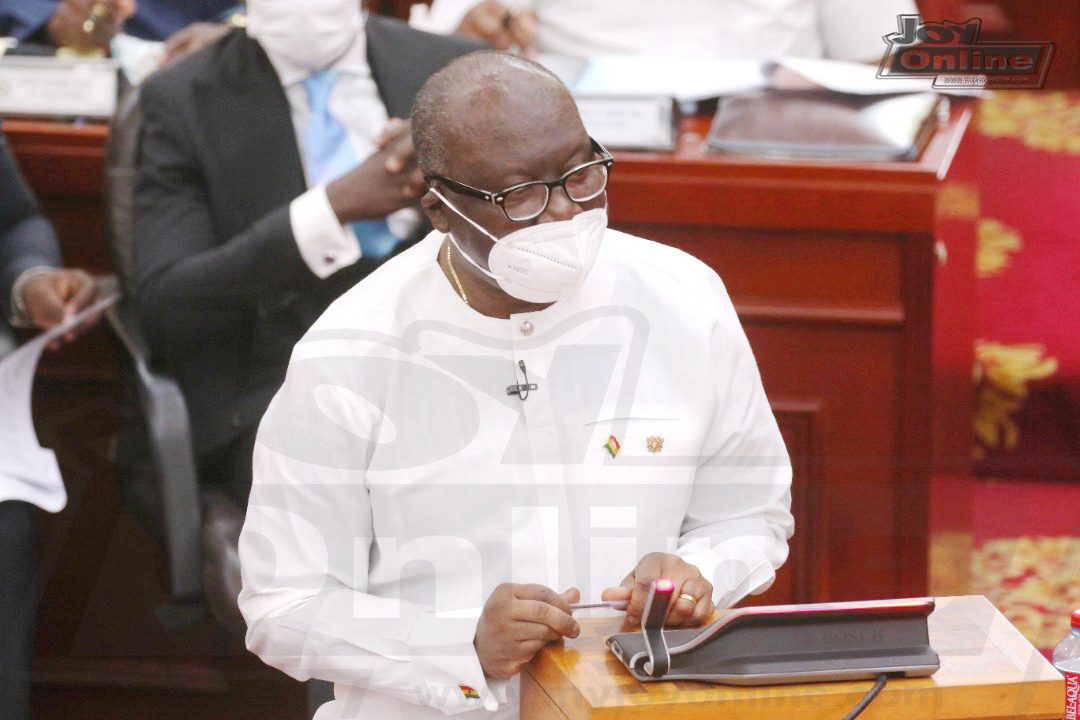 According to him, while it was natural for the government to have spent in excess to deal with the financial sector cleanup, the energy issues, and the Covid-19 pandemic, it was expected that following these massive spending the government would cut back on its expenditure to “keep the ship afloat.”

“But unfortunately, government has not shown that commitment in 2022. That is what spooked investors, that is why we saw 1.8 or so billion deficit on the capital account when naturally 2017, 2018, 2019, we’ve seen surpluses on that capital account really,” he said on JoyNews’ PM Express.

He explained that should the government continue to accrue excess expenditure cost even while it injects liquidity into the economy, it will no sooner burn through the liquidity and be back to square one.

Mr. Boti noted that this will look bad on the country especially now that it is commencing negotiations with the International Monetary Fund for a bailout.

“And so we’ve used the model that has not been sustainable and is being exposed now, we can inject as much liquidity as we want. Of course, besides the 750 million there is a 1.3 billion or so in cocoa loan that is under negotiations now and will come through soon.

“But all of these 2billion, when you bring them in and you still keep the posturing of this excess expenditure and less expenditure restrain what you’re doing is that you will just bring in these monies to feed the demand on the market, some of them very frivolous.

“And in no time, give yourself 4 to 5 months, this 2billion will be gone and already you are planning on going into an IMF programme that will require strict restraint from you and if you’re not showing signs of discipline at this moment, your negotiations with IMF will be much tougher than you anticipate,” he said.