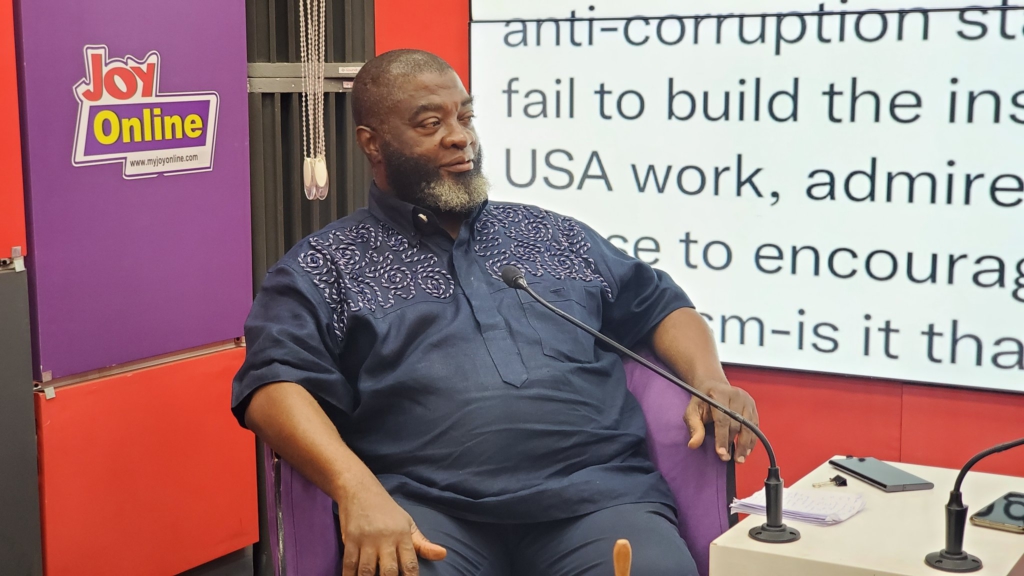 The Corporate Lawyer asserted that this is the best way to make the public sector attractive and also enable it to thrive.

Speaking on Joy FM‘s Super Morning Show, he challenged the long-standing assertion that state-owned enterprises should operate on non-profitable basis, adding that “if SOEs are run very well, the state will generate so much dividends for the state that we may not need to borrow.”

He cited China, for instance, and said though 90% of the Chinese entities which have helped develop the country are owned by the state, they are operated as if they are private and urged the government to minimise its interference in the day-to-day decision-making activities of SOEs to address the annual losses they post.

“I think there are two things we need to do; to create a proper culture of businesses thriving as businesses and government must be the driver and drive things well.

“For the state to let things run commercial, they just have to run as commercial – you should not interfere. You appoint a board and leave them to run and give benchmarks. If they fail to attain the benchmark, you’re fired. The state should act as shareholders,” he stressed.

“We need to have a situation where the government drives a sense of growth in the private sector so that the private sector will cure that culture which is the mindset of wanting to own 100% of one instead of 10% of 100,” he stated.