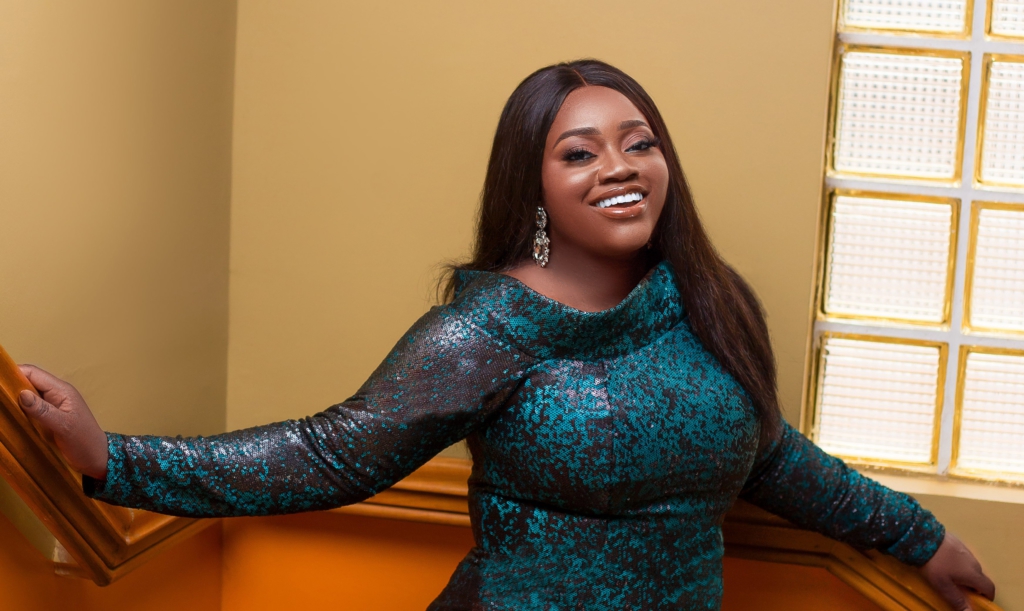 US-based Ghanaian gospel musician, Sarah Sings is out with another video. The new visuals accompany her recently-released song titled, ‘At Your Feet.’

The song, which is already gaining traction within the music landscape in Ghana, features Pastor Isaiah Fosu-Kwakye Jnr.

It is a motivational track admonishing all to seek the face of God in times of adversity.

The song comes from a place of divine transformation which the US-based artiste says is associated with constant connection with the maker.

Sarah Owusu-Asante, as she is known outside music circles, explained that sometimes believers get consumed by negativity ensuing around them.

According to her “it is a song to draw us into a deeper and intimate relationship with God.”

The video was released on Friday, April 15 and is currently available on YouTube.

Sarah Sings was raised in Accra and had her basic education in Nungua. She is vexed in the English, Fante and Ga languages.

Sarah comes from a family of musicians and gained most of her early training from her parents and music directors.

At age 8, she began to sing with her parents and blossomed into a powerful soloist by age 13.

She has served as a lead vocalist, choir leader and worship leader in many groups, including ‘Family Choir’ (KNUST), KNUST Mass Choir, Gospel Light Mass Choir and many more.

She serves as an international worship leader at Life Chapel International, USA. Sarah has ministered at services and conventions all over the United States and the Caribbean with her Pastor and mentor, Prophet Richard Owusu.