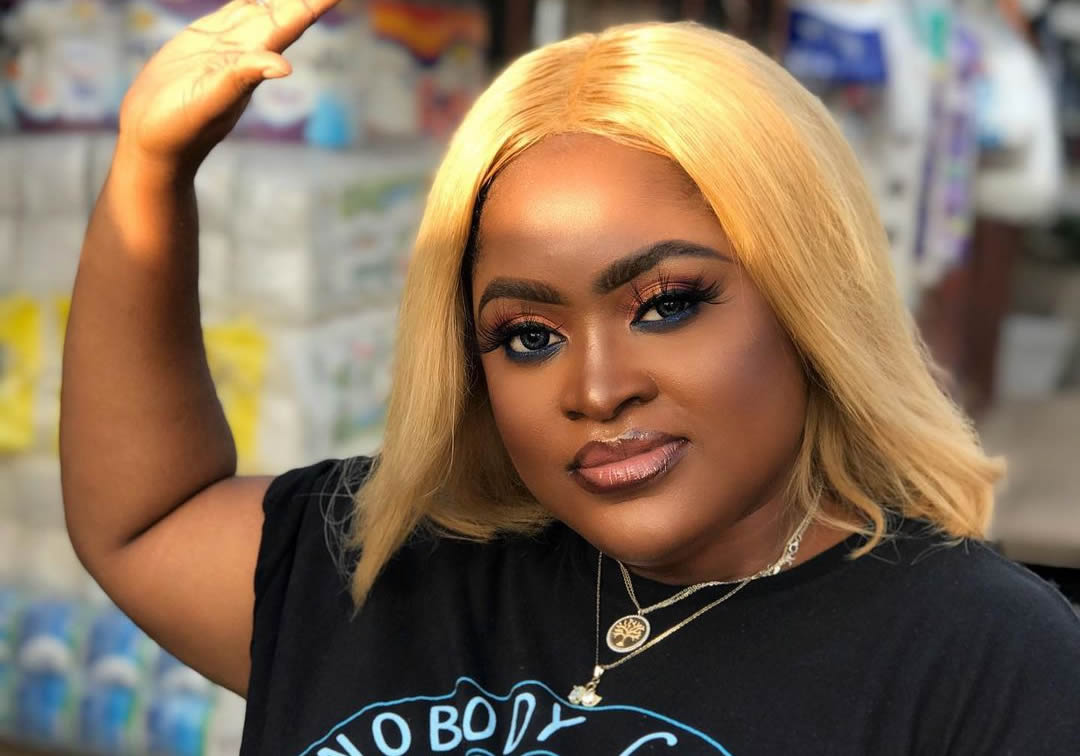 Comedian Jacinta has appealed to Ghanaians who patronise comedy shows organised and or headlined by her colleagues to share their thoughts on the show on social media when they enjoy them.

According to her, this next move of praising and talking about the show on their various platforms would go a long way to project comedians in Ghana.

In an interview with KMJ on Showbiz Now on JoyPrime, Jacinta, who just performed at a comedy event in the UK at Leicester Square Theatre, called on patrons to not just watch the show and return to their homes without taking the opportunity to ensure the worth of comedy in Ghana.

The comedian, who was the only act from Ghana, also hinted that she has her first stand up comedy special coming up this year, and plans are far advanced for that event.

It was previously known as Notre Dame Hall, Cavern in the Town and The Venue. The theatre hosts stand-up comedy, cabaret, music, plays and comedies.