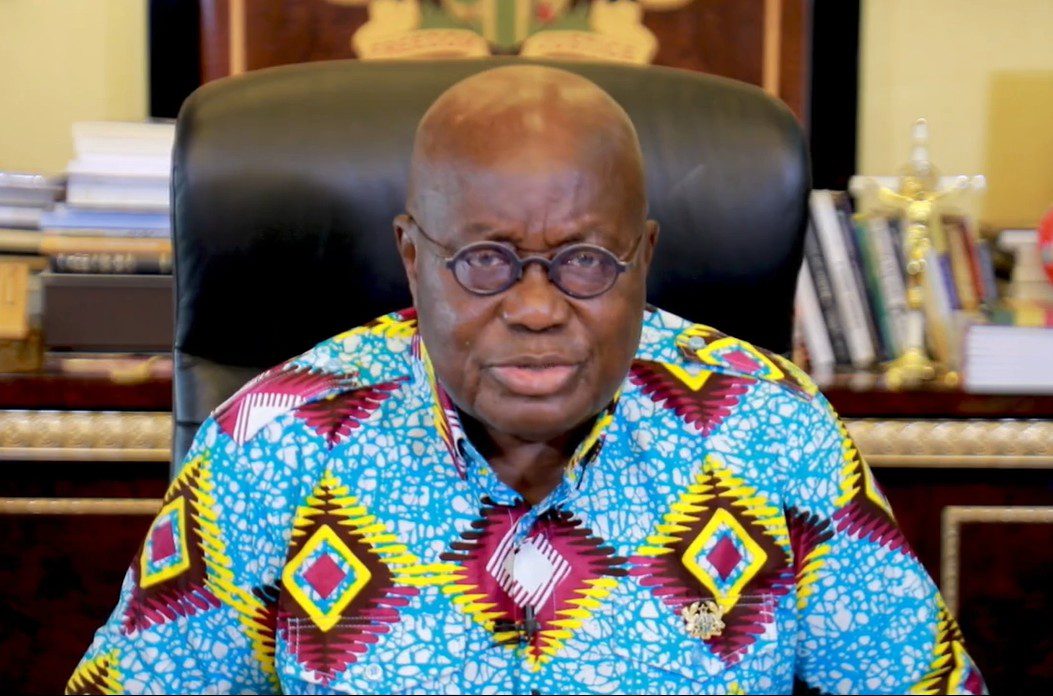 President Akufo-Addo has assured Ghanaians of the commitment of his government to address the litany of issues that affect citizens across the country.

In a speech delivered at this year’s Independence Day Parade, he stated that, he is aware of the challenges that confront the country; adding that he is working around the clock to tackle them.

According to him, government has not given up in its quest to develop the country. Therefore, Ghanaians should not lose hope in his regime.

“Over the last two years, we have seen the destruction of the global supply and financial system. It has opened up on the huge funding gap and it is virtually in all countries. There is erosion of the fiscal space and the widening of fiscal deficit and increased public debt levels, we are seeing rising crude prices, rising cost of fuel, rising cost of items and the depreciation of currency.

In as much as these are happening, the government of Akufo-Addo has not thrown out its hands in despair. We are not looking for the easy way out, we are determined to be more resilient and in the process find Ghanaian solutions to Ghanaian problems”, President Akufo-Addo assured.

In his address, he alluded to the fact that, the global COVID-19 pandemic has had a huge toll on countries across the world, including Ghana. He however stressed on government’s readiness to tackle the outstanding issues.

The President also urged citizens to refrain from writing off the country at any given opportunity. In his view, even though citizens are allowed to express their views on issues and hold government accountable, this must be done with a sense of patriotism.

“If we make wrong choices, we must act to set things right, when those put in charge of running the affairs get it wrong, we must have the courage to say so. That is our patriotic duty and call. We must not at any given opportunity run down our nation merely because we can, or to achieve a narrow parochial objective”, Akufo-Addo advised.

This year’s Independence Day Parade, was held at the Cape Coast stadium in the Central Region and was witnessed by hundreds of Ghanaians who thronged the venue.

The event was also graced with intermittent traditional performances, to reflect the country’s deep cultural heritage and gymnastic displays by the security services. This year’s parade was under the theme, “Working Together, Bouncing Back Together”.