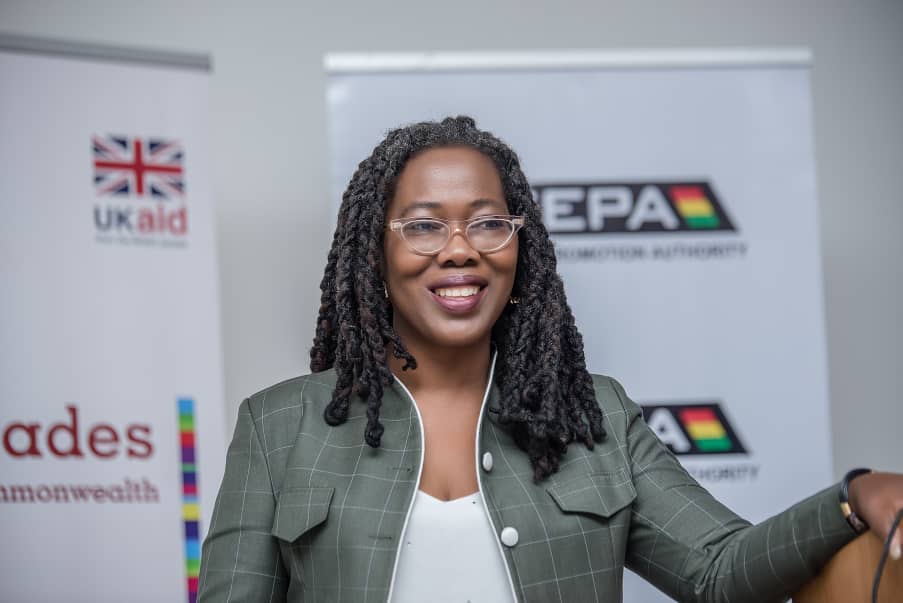 Ghana bagged a little over $2.84 billion in Non-Traditional Exports  (NTEs) in 2020, despite the impact of COVID-19 pandemic on global trade.

According to the Ghana Exports Promotions Authority, this is a decline of 1.84% over that of 2019.

Coming at a time COVID-19 had hit the global economy, this could be described as relatively good for the country

The fall was due to a downward trend in the performance of the processed and semi-processed products sector, particularly, cocoa butter and canned tuna.

Total exports also fell steeply, relatively to a gentle fall in NTEs during the period under review.

According to GEPA, these positive growth figures associated with the sector relative to traditional sector exhibits buoyancy of the NTEs sector.

The highest contributing subsector, Processed/Semi Processed products, accounted for about 83.71% to total NTEs.

Industrial Art & Craft accounted for 1.08% of total NTEs, depicting an overwhelming increase of 110.88% over the 2019 years earnings.

Cocoa paste also overtook Cocoa butter as the highest earner with natural rubber sheets as the lowest earner of the top 10 leading products.

In 2020 non-traditional export products were exported to 152 countries.

But EU and UK remained the biggest destinations.

This market value, however, reduced by 11.57% relative to 2019 performance due to depression of demand for cut pineapples, fresh bananas, and canned tuna, as fall outs from disruptions in distribution chains.

In terms of the countries, Netherlands was the leading destination, accounting for $383.09 million, followed by Burkina Faso in 2nd with $242.7 million and India in 3rd with $178.2 million.

The rest of the top 10 countries were Togo, China, Germany, Switzerland, France, United Kingdom and Spain.

Over the last five years, Ghana’s Non-Traditional Exports grew at an annual average rate of 2.55%.