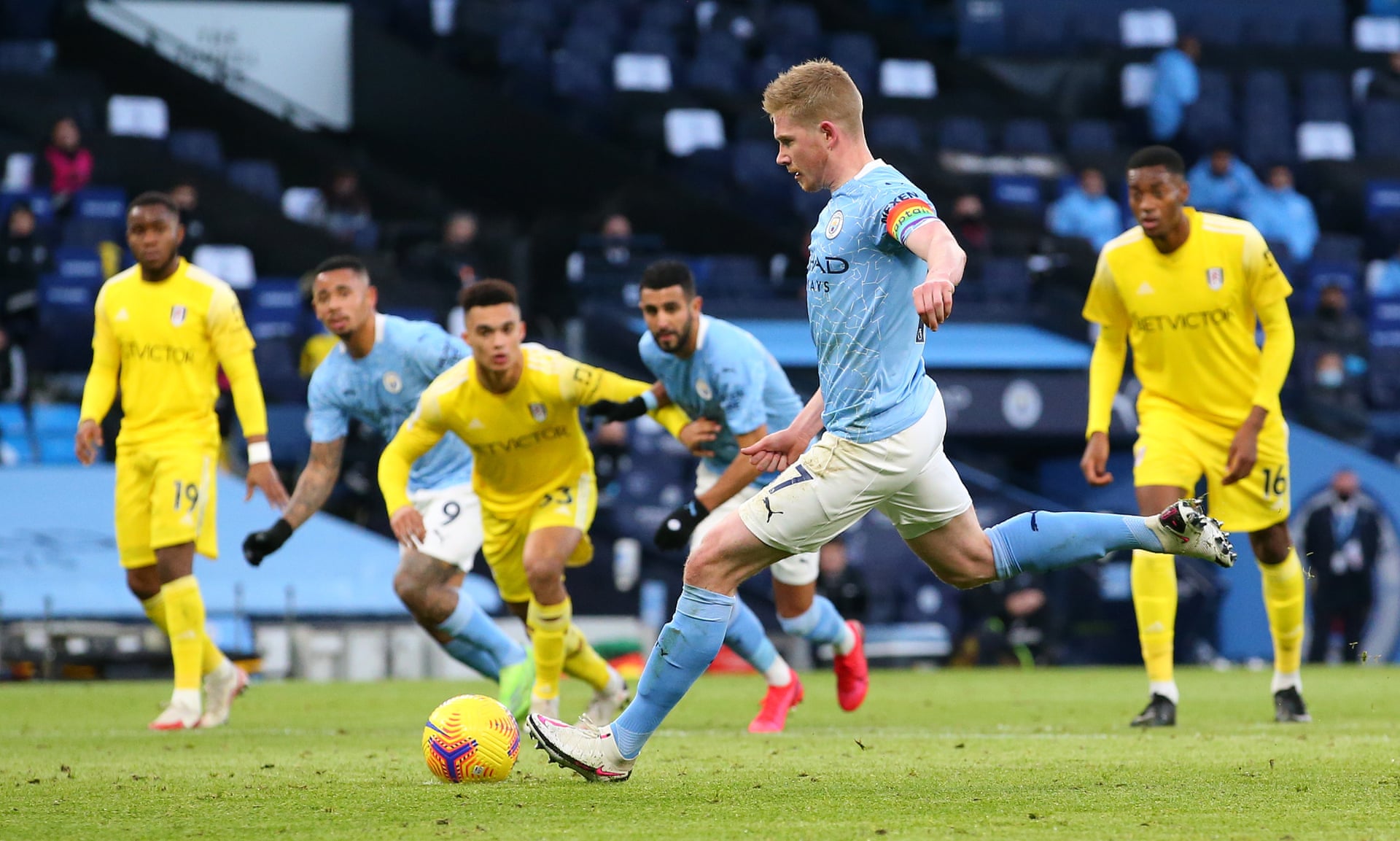 After a massive double gameweek 33 in Fantasy Premier League (FPL), the final five weeks await FPL managers, and this is the time to win your mini-league, organisational league or finish in a respectable position to do better next season. Your FPL Ambassador and Joy FM’s FPL champion, takes you through the final strategies for a glorious end to the season.

KEY PLAYERS TO END THE SEASON WITH

Some players like Salah, Kane, Son, Trent Alexander-Arnold or Cancelo are already owned by most managers. If you don’t own at least 3 of these players, then you are missing out. Aside these key players for everyone’s squads, these other players must be bought.

With Chelsea doubling in Gameweeks 34 and 36 over the final stretch, a good combination of their midfield and defence depending on your squad budget is essential. Priority defenders are Reece James, Alonso or Rudiger whilst priority midfielders are Mason Mount and Havertz.

With Leicester City also doubling in 36 and 37, their key assets to invest in are James Maddison (MID), Lookman (MID) and Kasper Schmeichel (GK).

Man City will double in either GW36 or GW37 (to be confirmed) but despite just one double, the defending EPL Champions have one of the best sets of games to end the season with relatively easier games to manage as they seek to win the EPL TITLE ahead of Liverpool.

A double-up in their defence with another defender alongside the aforementioned Cancelo will assure a respectable number of clean sheets: Ruben Dias, Laporte or Walker depending on your squad budget.

City’s midfield is quite tricky with the expensive Kevin De Bruyne (KdB) back on form but none of their cheaper assets a sure return for points on City’s easier run. Phil Foden is the only one I would advise managers to invest in due to his greater assurance of minutes on the field for their attacking assets after KdB.

Budget Player to end the season with is Gordon (Everton)

It’s quite difficult to recommend a personalised chip strategy to end the season since managers have different chips left to end the season. That said these are the optimal times to play these chips if you still have them.

NB: For explanation on what these chips are and how they should be used to maximum effect, kindly check my season starting FPL video: “HOW TO WIN Your FPL Mini-Leagues” on my YouTube Channel- FPL Ambassadors Show.

As things stand now heading into GW34, these are the recommended captains moving forward.

GW38- So unpredictable since this final gameweek usually has goals flowing from every corner. Anyway, Harry Kane/Son.

Thanks for making time to read these FPL Articles this season and all the best as you finish your FPL Season stronger. Watch this space for more FPL Articles next season.

Join me on my YouTube Channel (FPL Ambassadors Show) as I interact with some of the best FPL Managers in Ghana and worldwide. Don’t forget to like our videos and SUBSCRIBE to the Channel – link here: https://youtube.com/channel/UCj1d_KAywuvuO0ppQgLvq2w)