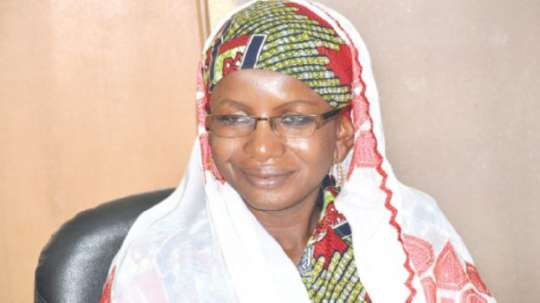 Hajia Hamdatu Ibrahim, former Acting Chairperson of Convention People’s Party (CPP), has advocated for a change in the national political architecture, which she said was against women’s involvement in governance at the highest level.

She said that required the implementation of all gender-sensitive measures to strengthen the foundations for women’s participation in politics and governance.

As part of the global celebration of the Day, slated for March 8, the Ghana News Agency Tema Regional Office has rolled out a series of activities to engage prominent gender advocates from all spheres to address gender issues.

Speaking on the global theme: “Gender Equality Today for a Sustainable Tomorrow,” Hajia Ibrahim said there was sufficient reasonable evidence supporting the assertion that women had the potential to perform extremely well at whatever level.

“National governance must tap the capabilities of women to meaningfully enhance social, economic, and political development of the country. Women must be part of the decision-making but not to serve those at the table,” she said.

It was important to encourage more women to participate in politics as an increase in their numbers facilitated their direct engagement in decision-making to ensure a holistic national development where no one was left behind.

She called for gender-sensitive governance reforms that would make all elected officials more effective in promoting gender equality.

Hajia Ibrahim cited, for instance, that female legislators were more committed to peace and invested in community health as well as education while men were more likely to work cooperatively across party lines than their female counterparts.

She explained that women’s political role in Ghana had grown steadily since the drafting of the 1992 Constitution, however, their effectiveness in terms of meaningful participation was a matter that needed to be analysed.

“We need more women in politics to complement the efforts of men. We are not coming to take any positions from them, we must appreciate the fact that we must all work together to build the family and nation,” she said.

Hajia Ibrahim said people must not hide under the umbrella of religion and tradition to suppress women’s ability to contribute to the economy, adding:  “times are changing, some men now want their women to occupy higher positions.”

“If political parties in the country want people to take them seriously, they should increase women’s representation in their parties and in Parliament”.